Home / Blog / What Is A Good Internet Speed? 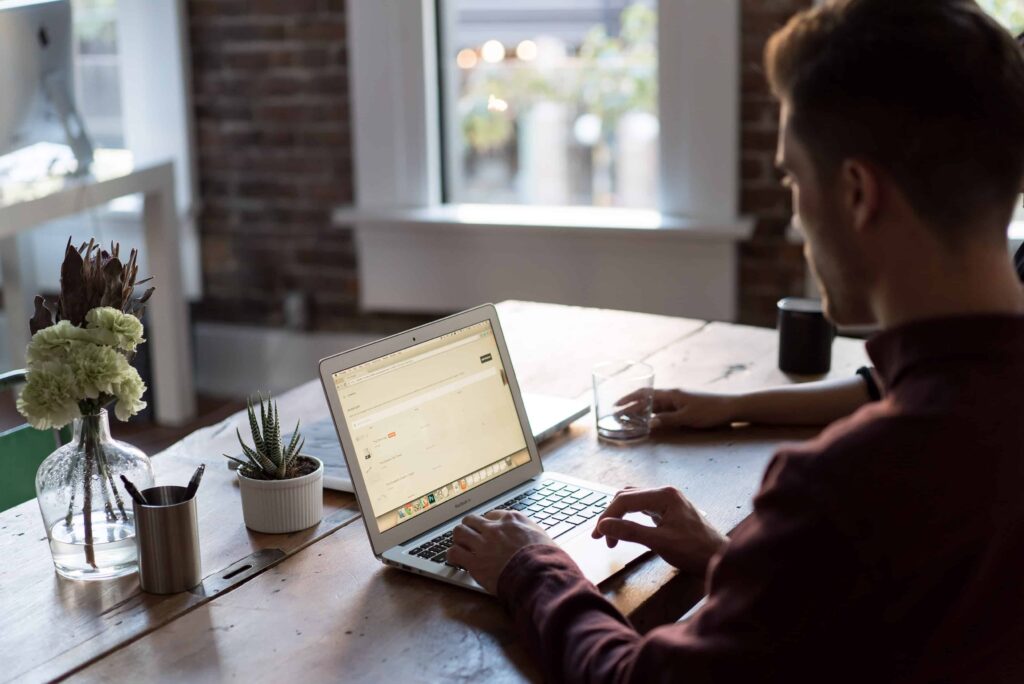 What Is A Good Internet Speed?

If maintaining a consistently fast Wifi speed with no dropouts matters to you, or if you are the type that relies heavily on the internet for your day to day activities, especially the gaming, video streaming on Netflix or even for online freelancers who work from home.

There is a possibility that you must have wondered why your internet has been slow and laggy lately, and that’s why you are here searching “What is a good internet speed” right?

In this article, you’ll learn what the best internet speed is, and how you can improve your existing internet speed from the comfort of your own home.

The Federal Communications Commission (FCC) has recommended an internet speed of about 12 to 25 Mbps as the standard internet speed for a home setting.

But this is not always the case in most homes as there are different needs for internet speeds in different homes.

Some houses use their internet for online streaming mostly, while some do gaming, while others engage in other activities that might not even require a very fast internet speed at all.

So, the need for internet speed varies from each house.

What is the fast internet speed?

Broadband, or fast internet, as defined by the FCC is internet with download speeds with 25 Mbps and with uploading speeds of about 3 Mbps from 2015 to the present date*.

But in reality, the best download and internet speeds depends solely on how often the internet is used in each home.

The majority of the daily internet users at home stream TV daily, while only a few percent of these users stream their TVs in Ultra HD, and these few percentages browse the internet at speeds close to 100 Mbps. 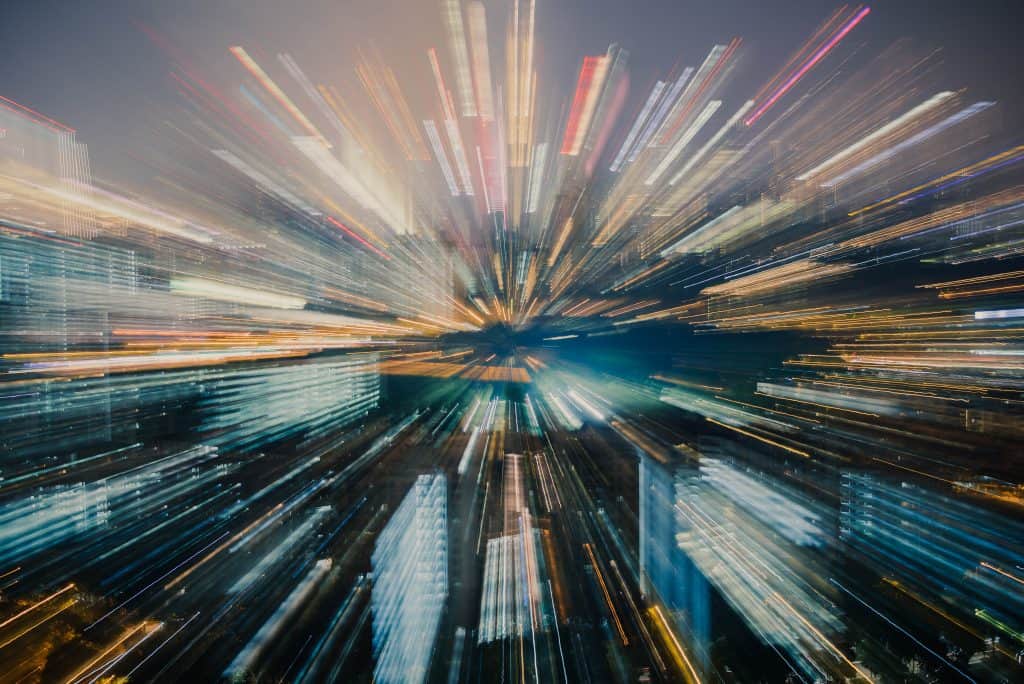 What are the factors that impact internet speeds?

How can you measure your internet speed?

There are a lot of ways to measure internet speeds, the most accurate of which is the online speed test called speedtest.net

You can take these tests on a computer that is connected to your home WiFi to get an instant report about the download and upload speeds you are getting.

These speed tests tell you, accurately, how fast your internet is, your ping time, and also differentiates your connection with other user’s benchmark internet speeds from your area.

What is the Best internet speeds for streaming?

To have a normal streaming experience, you only need an internet speed of about 3 Mbps.

But, if you are the type who likes your streaming to be in 4k either on your computer or any Ultra HD enabled device, then you might be thinking of getting an internet speed of about 25 Mbps.

Although some streaming services might require faster internet speeds, a typical example is Fubo TV that needs an average speed of about 40 Mbps to run smoothly.

Let us take Netflix as an example; it takes only an internet speed of about 3 Mbps to stream on it. But then there is a variation in the required speeds depending on the quality you wish to stream in.

What are the best internet speeds for gaming?

We all know how important a steady and fast internet connection is to online gaming.

These internet speeds are important because your gaming depends on how fast your device transfers and receives information to and from the gaming that makes your gaming experience an enjoyable one.

Also, you should not forget that ping time and latency are also very important in online gaming.

What is the best ping time for online gaming?

Also, other factors contribute to your gaming speeds, and these are; your local area connection and internet latency.

Can satellite internet be used for gaming?

Satellite internet, as good as it seems might sound does not work well with certain games, especially shooting and sports games because they generally require a rapid response from your data connection.

You can, however, play games like card games, puzzle games or role-playing games well on satellite networks.

How to make your internet faster for online gaming

To get the fastest internet speed in the America you might want to boost your Wi-Fi signal just to lower your latency. Also, having a total reset on your router can give you the added speed you desire.

What is the latency?

Latency is a term used to describe the speed of data transfer usually between a source and a destination. Simply put, a delay in information communication’

What is ping time?

Ping time is simply the measurement of the responsiveness of your connection. It is the total time taken for data to travel to the server and back to your device. It is usually measured in milliseconds.

This is the standard measurement for internet speeds. It is an acronym for megabits per second. It measures the bandwidth of an internet connection.

PrevPreviousVerizon TV packages Review – Is it worth it?
NextBest Free Web Streaming Services You Need To Know AboutNext
Facebook Twitter