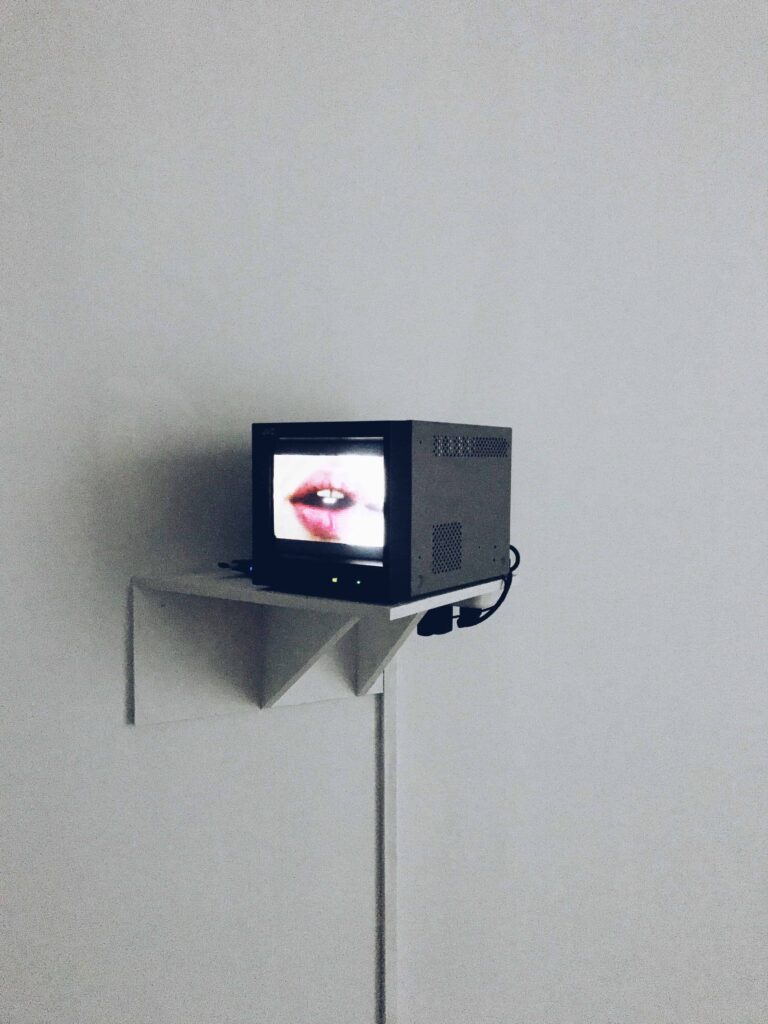 Nowadays many of us don’t watch cable TV that much as we all have an internet connection now. So why you should spend money on cable TV services while we can watch our favourite TV shows and movies online without spending a penny.

According to a survey, the average cable bill is $107/mo. in the US. You can easily cut down your cable TV bill as there are lots of free TV and movie streaming sites on the internet.

We all know that if we pay for any service then the service must provide us with some extra features which we won’t get in any free service. But we can still stream so many movies and shows for free with just a good internet connection.

So, we don’t think about an internet connection you should spend money on paid TV and movie streaming services.

This is the most recent streaming service that is launched in 2019 by Amazon which is completely free. It was previously known as Freedive in the US that allows users to watch free movies and TV shows. Amazon launched this service as an alternative to Amazon Prime Video. It is one of the best free TV and movie streaming sites that have over 200 movies in its library.

What to watch: You can watch lots of movies as it focuses on the movies. Spider-Man Paddington, Elf, Salt, and also some solid classic movies you can watch on this site.

Though it focuses on movies still it has a great collection of TV series as well. It has Schitt’s Creek, The Hunt for the Zodiac Killer, GenX, A&E’s Clod Case Files and so on.

Hoopla is the best free TV and movie streaming service you will get on the internet now. It has a huge collection of TV series and movies which you can watch completely free. Its library of the collection is way better than other free streaming and TV services. It can be compared with even some of the paid streaming services as well.

What to watch: Hoopla allows you to watch thousands of TV shows, movies, drama, documentaries, and so on. Planet Earth, The Vietnam War, Rick and Morty, The Jim Gaffigan are some of the great TV shows you can enjoy on Hoopla. There are over 8000 movies to select.

Available on: Almost on every device such as Apple TV, Fire TV, Chromecast, Roku.

HBO made almost 500 hours of content completely free to watch in a recent announcement. You can now watch most of the best shows and movies of HBO without paying. Though it doesn’t have a huge collection like Hoopla it has quality contents without any doubt.

What to watch: With the recent announcement of free content you can now watch complete 9 different HBO series like and 20 movies of Warner Bros production. The Inventor- Out for Blood in Silicon Valley and McMillion$ both these documentaries are free to stream. You can also watch Crazy, Pokemon, Pikachu, Stupid, love and so on.

Available on: Apple TV, Roku, Any browsers on PC and Phone, and different TV devices as well.

It is created mostly for the people who have the streaming products provided by the company. Now, you may be thinking, why we have put it in the list of best free TV streaming sites. Well, you don’t have to own a device from Roku Company to stream this site. You can still use it if you have a phone and pc that has an internet connection. If you are a lover of classic movies then you will have fun with this service.

What to watch: Shows like Shameless, Schitt’s Creek Death Note and movies like The Great Escape, Paths of Glory and so on.

Available on: It is only available on Roku devices and web browsers.

If you are looking for the best free TV streaming service, Pluto TV is the one you can check out. It comes with a few popular networks with on-demand content. You can enjoy streaming on 250 different channels that have a plethora of TV shows as well as movies. It also has hundreds of live TV channels

What to watch: Live TV channels like CNN, NBC News and also movies like Election, Big Fish and so on.

Tubi has more than thousands of hours of streaming content from over 200 partners in its basket. You can watch content from popular studios such as MGM, Lionsgate and paramount. It’s a great streaming service with a variety of categories like anime, horror, action, family drama, comedy and others. You will never get bored whenever you are on this streaming site.

What to watch: TV shows like The Beatle Anthology, Mr Bean, New Jack City are available in this free streaming service. You can also watch movies like Akira, Cowboy Bebop, One Punch Man and so on.

Crackle is a free streaming service of worldwide know brand Sony which is in the streaming field since 2007. Most of its contents are movies but it also has few great TV shows to watch. It provides ad-supported streaming service for which you don’t even have to sign up.

What to Watch: It offers more than 100 different shows to stream freely. You can enjoy streaming Friends with Money, Julie & Julia, Catch & Release, Speed, On the Waterfront and many more.

Available on: It is available on a variety of devices such as Appl TV, Andriod TV, Chromecast, PlayStation 4, Roku, Xbox One.

PrevPreviousPhilo TV Streaming – Is It Worth It In 2021
NextBest Long Range WiFi Router – Which One Is The Fastest?Next
Facebook Twitter