Home / Blog / Is HughesNet good enough for Netflix? – A Must Read For Web Streamers 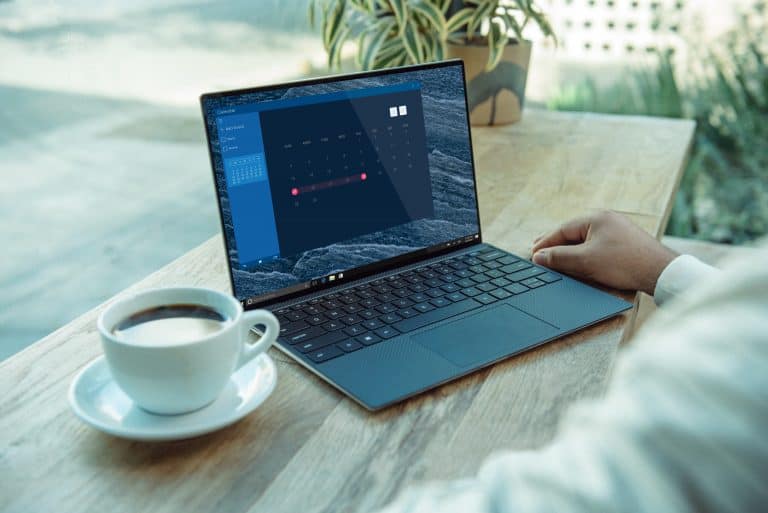 Is HughesNet good enough for Netflix? – A Must Read For Web Streamers

This year, movie lovers are complaining that there hasn’t been much opportunities to take in new films. Regardless of the fact that Box Office is a little flimsy these days, Cinephiles shouldn’t lose all the hope.

Netflix still features some great Movies that you can stream any time of the day. But what if you don’t have Cable or Fiber-Optic Internet connection? Can you still use HughesNet or any other satellite Internet to stream Django Unchained or Uncut Gems on Netflix?

Let’s be honest, HughesNet Internet is slower than Cable and Fiber Optic Internet offered by AT&T or CenturyLink. The fact that you need a stable internet connection to have a seamless streaming experience shows that the ability to enjoy Netflix highly depends on whether the internet connection is up to the task.

Is HughesNet Fast Enough for Netflix?

Before answering these questions, let me start by saying that you just need as low as 1.5Mbps to stream Movies and TV shows on Netflix. What makes the difference is the quality of the pictures you want. Low-quality streaming just needs 1.5Mbps but HD streaming would require up to 5Mbps.

Let’s now move to HughesNet internet plans and see the download speeds that they offer. Checking on HughesNet website, the company offers four Internet-only plans with Download speeds of 25Mbps. 25Mbps is more than enough internet speeds to enjoy a HD Netflix Movie or a TV show. In simple terms, HughesNet Gen5 internet can stream Netflix seamlessly. The big question is whether HughesNet Internet is reliable and stable for a suave streaming experience.

What is HughesNet Gen5?

This is an Internet deal from HughesNet to cover areas in the US that are not covered by Cable Broadband. These are remote areas where people don’t have another alternative besides Satellite Internet providers such as HughesNet.

HughesNet is one of the early pioneers of Satellite Internet in American rural areas. The company’s Gen5 Internet is the latest of its iteration of the service. It’s an upgrade from the previous internet plans which now features Internet speeds of up to 25Mbps.

Besides the fact that the HughesNet Gen5 internet plans come with 25Mbps, there are several other features that people should familiarize themselves with.

I have personally heard people complain that just few hours of streaming shows on Netflix with HughesNet would get you throttled for an entire month. The alternative to such plans is the unlimited Discount Internet which is definitely a well-kept secret from competitors. This internet uses 4G LTE signals which I’m sure are available wherever you are.

Just ask yourself a single question, what can I do with a GB? In most cases, you will realize that 1GB of internet can only stream for 1.5 hours. A 10GB data plan from HughesNet would mean that streaming a movie on Netflix for half a day will keep you throttled for the remaining 29.5 days. Unless you’re a late-night type of a person who can take advantage of the Night data plans, I wouldn’t recommend HughesNet low-end data plans especially if you have alternatives.

But remember HughesNet doesn’t impose hard data limits. Consequently, even after surpassing your data limit, you can continue enjoying Internet connections but with slower Internet download speeds. Fortuitously, the download speeds can be lowered to 5Mbps which is still enough to stream Netflix Movies. But I’ve come across some users claiming that Internet speeds can get as low as few Kbps.

Which HughesNet Plan should I choose?

I understand that you want a plan that will offer high-speed Internet at the most affordable monthly price. Although that is not the case with many providers, HughesNet proves to be at a better position. Now that HughesNet offers the same download speeds, it’s important to consider data caps depending on our monthly internet needs.

HughesNet offers Internet plans with data caps from 10GB to 50 GB. If you don’t want to deal with slow download speeds, it’s important to pick the 50GB internet plans. But remember even this plan cannot constantly stream Netflix and manage to keep you entertained for the whole month.

What’s remaining is to show you how long each of the plans can go. Streaming with 10GB, and Netflix Low setting, you can only go for 30 Hours, with 50GB, you can stay for over 150 hours. With Netflix HD video setting, HughesNet 10GB can only last for 5 hours while the 50GB plan can go for 25 hours.

HughesNet offers decent download speeds but I Don’t like the fact that the speeds are likely to be managed after exhausting the data. It’s actually a great pick if you have HughesNet and Viasat as the only alternatives.

What type of connections is HughesNet?

HughesNet price varies depending on the data you’ll pick. The company, however, doesn’t have any hard data. This means that even after surpassing the data limit, you’ll still browse but at lower speeds.

HughesNet Internet speeds, Data caps and prices are not the best for Netflix lovers but if you don’t have cable and Fiber alternatives, it’s a good bet. Nevertheless, the company’s Data caps are surprisingly lower than what you can get as Mobile data

PrevPreviousWhat Is WIFI Calling – Will It Replace Phones?
Next6 Reasons Why Wired Connection Is Slower Than WiFi (Guide)Next
Facebook Twitter