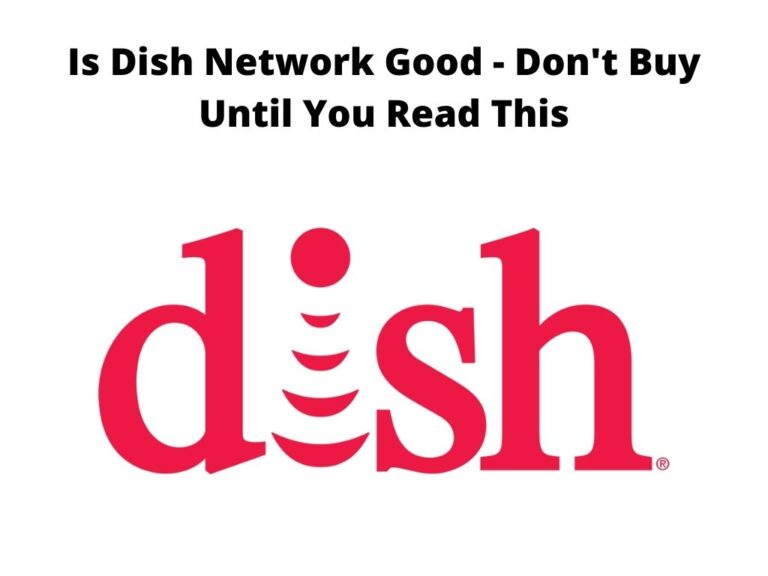 What is Dish Pass – What Does It Do?

For Dish network users, there are several things that can be confusing. For example, people try to wonder what Dish pass is and what its difference from Dish DVR is. You might already have noticed that some of the contents that you have set for recording are listed as a DVR and others have been listed as Dish Pass.

This can be quite confusing for viewers. To help you discern between the two, we have explained what Dish pass in full is and at the same time helped you determine the common differences between Dish Pass and DVR.

So, what is Dish Pass?

Dish Pass is a common name-based recording in Dual Turner DVRs. The main reason for the Dish Pass is to allow the user to search for specific information about a Movie or a show just by using the virtual keyboard. The Dish pass will take the command and display the exact information that a user was searching for. Another Dish Pass functionality is to set the DVR timers which records the shows that the user has chosen.

Digital Video Recording (DVR) is a timer that helps set a specific time to record a specific movie or show on a specific channel. When compared to DVR, the Dish pass evaluates the information of the content and finds it, it starts the recording process.

What’s the difference between DVR and Dish pass?

There’s a huge difference between the DVR and the Dish pass but most people usually confuse the two. To clearly explain the difference, take a series ‘’The See’’ for example. You can set this series to record on a certain channel every Monday evening when the show is aired. This means that you will command the DVR to record each of the series when they are released each week. Alternatively, you can key in the word ‘’The see’’ on Dish Pass and it will always search for the word in all the shows that comes every week across all the different channels after which it can download the shows automatically. This means that it might download all the shows that have the keyword. It might end up downloading the series ‘’The see’’ and other movies and series including ‘’Must See’’.

Both Dish Pass and the DVR are very useful in the sense that they all enable you to watch a movie or a series later. The Dish Pass is useful because it will always initiate the process of saving all the movies under its commands. But you will have to understand how it works and the correct usage to benefit from it. The best way to use Dish Pass is to know exact names and titles of different TV shows, movies and series that you want to record. After that, type the name of the show and it will automatically search and record the show regardless of the channel where it’s found. This means that you don’t have to know the channel where the show is aired, you just have to know the title of the channel and everything else will work automatically.

It’s very important to know that a DVR and a Dish pass are very independent of each other. This is clear that you can either define the Dish Pass or set a DVR event. But I don’t think that you can input a channel using a Dish Pass. You just need a keyword and the Dish pass will search for all the information you need and record all the shows with the keyword.

DVR has the same recording as the Dish Pass but I think the DVR has more flexibility especially if you don’t want to record a lot of unnecessary movies. With the DVR, you can set up the specific channel. The Dish Pass will give you all the movies that are available with the same name. Is there any sense in having a DVR while Dish pass performs the same functions?

Do you need a DVR?

DVR unlike Dish Pass brings flexibility and convenience. The fact is that there are so many channels with different contents which means you might not be able to put up with all your favorite shows especially if they are aired simultaneously. DVR will let you record one show while you are enjoying the other. It also brings the ability to pause and rewind live TV. This actually means that you will never miss a moment of your live shows or even a moment of your big match. With the DVRs, you can actually skip commercials and other parts of the show that you don’t like. You will actually have a chance to record and schedule the recording of different episodes for you to watch later. This way, you can never miss a moment of your favorite show.

Are there any disadvantages of a Dish DVR?

Yes, one of the main disadvantages of Dish DVR is the additional cost that comes with it. Most providers will add at least $5 monthly for the DVR services. But you can actually skip the cost by utilizing the functionality of Dish Pass.

Another major disadvantage is hard drive space is limited and you might have to delete some of your favorite movies episodes for new ones. If you don’t want this to happen, you might consider getting an external drive for the same or consider using Dish Pass which probably saves the content on cloud services.

Now you know the difference between Dish Pass and DVR. The two of them performs the same tasks but they all have their advantages and disadvantages. If you want to record movies from the same niche but different channels, you might consider Dish pass. But if flexibility and convenience are at the top considerations, you might have to go with DVR.