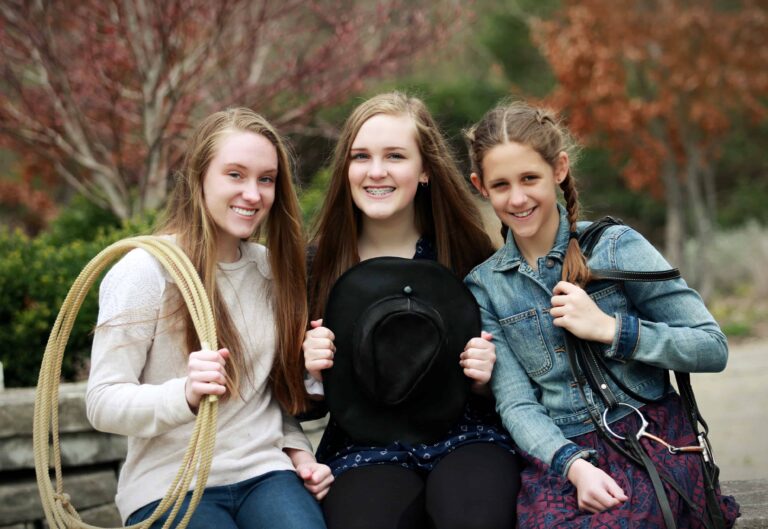 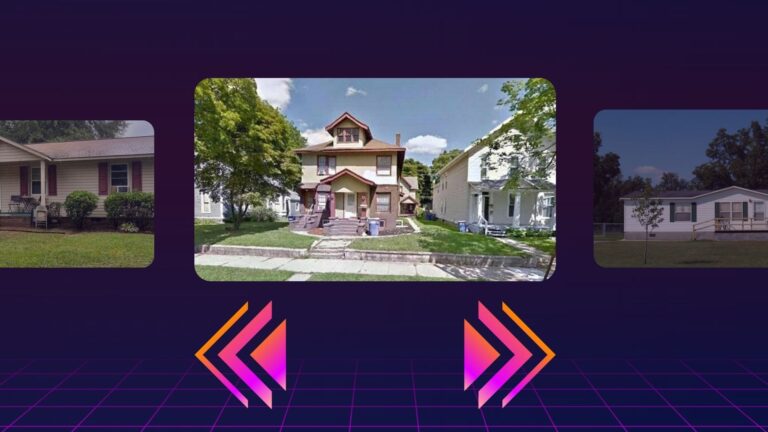 Are you looking for the best Internet Wifi and Cable TV deals in Ohio, then read on

The state of Ohio lies in the east north-central area of the Midwestern US. Out of all the 50 states of the US, Ohio is the 34th largest by area, spread over 116,096 square kilometers of land. 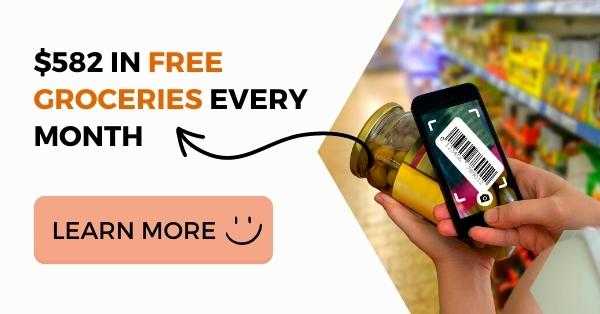 With a population of approximately 11.69 million, Ohio is the seventh most populous and the 10th most densely populated state in the US. The state of Ohio shares its border with Lake Erie, Pennsylvania, West Virginia, Kentucky, Indiana, and Michigan.

The state is of industrial importance. In terms of GDP, Ohio ranks 8th out of the 50 states in the US. It is the third-largest state in the US in terms of manufacturing and comes second place in the largest producer of automobiles category.

Apart from being popular for vehicles and other industrial purposes, the state also has great access to high-quality satellite or fiber cable TV and internet plus Wi-Fi services.

Columbus is the capital of Ohio state as well as the largest city of the state. Some other major cities of Ohio include Cleveland, Dayton, Akron, and Cincinnati.

As a metropolitan area, it has a population of 2,106,541, making it the second-largest metropolitan area of Ohio. The city is also home to the world’s largest private research and development foundation, the Battelle Memorial Institute.

Some other impressive centers include the NetJets and Chemical Abstracts Service. It is widely known for its being home to one of the top zoos in the US.

The city of Cleveland is located right at the southern shore of Lake Erie. Some attractions of the city include the Playhouse Square, the Cleveland Orchestra and the Cleveland Museum of Art.

As far as being one of the largest cities in the state of Ohio, Dayton stands on number six. The population of the city was estimated to be 140,407 in 2018, and the population of Greater Dayton was said to be approximately 803,416.

Among some other things like defense and aerospace, healthcare also accounts for the city’s economy. Dayton is famous for the National Museum of the United States Air Force.

A cable service provider with over 75 channels including ESPN and AMC, WOW! is a cheap and convenient option. It features thousands of on-demand movies as well as TV shows, all in less than 35$.

Apart from cable, the company also provides services for the internet and phone. You can check out their bundles consisting of two or all three of these services.

This DSL/Fiber service provider offers in a large variety in terms of channels and budgets. You can start from a beginning price of $35 a month and enjoy 550+ high-quality channels.

Or, AT&T also offers Live TV and 55,000 on-demand titles with the top-tier ultimate programming package. There are several other packages in between these two. The company has award-winning customer service and 24/7 customer support, a 30-day money-back guarantee.

Cox is a cable service that brings you over 250 channels. The fun part but this service provider is that you can set your DVR through your tablet, and you can enjoy this feature for less than $20 a month.

You can order the service online and get a 30-day money-back guarantee with your purchase. The service offers several different packages and prices for different speeds and usage.

MediaCom is a cable service provider that features over 170+ channels to enjoy. The service allows you to choose a TV package to suit your household and requirements.

For less than $50 a month, MediaCom gives you high speed, reliability, customer support, and a variety in terms of affordable prices.

The three major MediaCom plans include a budget plan, an entry-level plan, and a fast plan. Each has its separate downloading speed, price range, and data cap. You can select one of these according to your usage.

Internet and WiFi deals in Ohio

Kinetic is an internet provider project by Windstream and so far it has been a great success in Ohio. On purchase, you get a downloading speed of 1000 MBPS for fast and easy phone transactions.

You also get a 30-day money-back guarantee without signing any contracts whatsoever. Also, if you are a new customer, you will get special perks and advantages in the form of discounts, added features, and whatnot.

Frontier offers you to choose from 3 separate internet packages, all of which have different starting prices and downloading speeds. you do not need to sign any annual contracts or commitment plans. Nor do you have to pay any hidden fees or taxes.

The company is transparent about its transactions and gives you a reliable wireless network experience without any data caps. Not having data cabs means that you can do unlimited surfing and streaming without worrying about running out.

Ohio is a popular state for its industrial importance but did you know that it is a well-developed state in terms of entertainment and interactive technology?

From the number of channels to the price range, you can choose whichever cable TV service works best for you. The same goes for internet and Wi-Fi services as well.

You must remember to keep your separate needs, budget, and preferences in mind.