Home / Streaming / How to Stream Netflix – The Beginners Guide 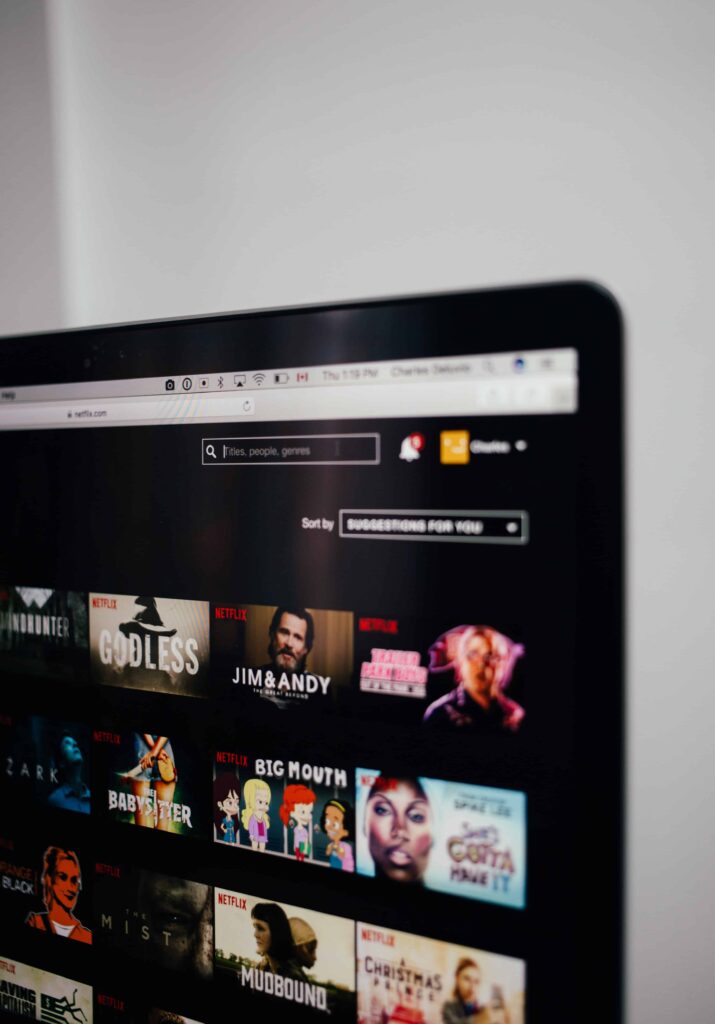 How to Stream Netflix – The Beginners Guide

Giving the growing popularity of streaming platforms like Netflix, people are more than ever before looking for information on how to stream Netflix. Thankfully, you’re in luck today, as we have all the information you’re looking for and more.

One of the amazing parts about Netflix is that you have access to Netflix exclusive shows like Stranger Things, Witcher, Tiger King, Sex Education, Self Made, Money Heist and more!

With over 150 million subscribers in more than 200 countries, Netflix has earned it’s placed as one of the best video streaming platforms out there.
With Netflix, you can kiss goodbye to cable TV and terrestrial tv as Netflix provides you with some of the finest movies, TV shows and series that will keep you glued to your screen all day long.

The incredible part is that Netflix is super affordable when compared to cable/TV, plus you can stream all your favorite movies and TV shows on the go. If you’re interested in Netflix, you’ll find all the information you need in today’s post.

Headquartered in California, and established in 1997, Netflix Inc. is an American media company whose primary business is aimed at providing quality subscription-based streaming service to its teeming viewers across the globe. Over the years, this company has become a powerhouse in the streaming industry as it offers its customers some of the finest video content ever produced. Pros and cons of Netflix

Support Movies and TV shows across different devices
Whether you use a smartphone, a video game console, a smart TV, an old laptop or computer, you can easily stream Netflix contents from just about anywhere, provided you have a good internet connection. This is what makes Netflix stand out from cable/ satellite subscriptions. The thrilling part is that you can stream Netflix on the go.

This is no doubt one of the most significant upgrades recently launched by Netflix. With this new update, Netflix users with Android or iOS device can now cache contents and stream whenever they want without an internet connection. Although the feature only works for selected series, Netflix is working on making the feature available for all its contents.

The skip intro feature on Netflix is another fantastic function aimed at making video streaming hassle-free for viewers. With this feature, you can now watch your favorite movies and shows without any interruption.

Three exciting plans to choose from

While Netflix is one of the best streaming platforms, they also have a few letdowns you should be aware of. First, you may likely not get the latest episodes of shows you love and follow. More so, their library is pretty much outdated as they take some time to update their contents.

4k video streaming is in huge demand currently and guess what, Netflix allows users to stream 4K. However, to enjoy Netflix 4k streaming, you’ll need to have the right television, choose a dedicated subscription plan and have a fast and stable internet connection.

What internet speed do I need to stream Netflix?

Streaming videos on Netflix is one of the easiest and fun things to do. However, you’ll need a good internet connection to watch your favorite movies and TV shows without any interruption or buffering.

How to stream Netflix from iPhone to TV

As an iPhone user, you can either choose to stream your favorite movies and TV shows on Netflix directly on your smartphone or watch it on a big screen. To do this, you can use either adapter cables or Apple’s Airplay wireless technology.

Using specially designed adapter cables will let you easily stream Netflix from your iPhone to TV. Simply get an adapter cable that fits your television and smartphone device.

For television models with high definition multimedia interface, go for an adapter cable with a lightning connector on one end, and an HDMI connector on the other end. With this, you can easily connect your iPhone to your TV and start streaming Netflix on your big screen right away.

Apple Airplay technology is also a fantastic way to stream Netflix from iPhone to TV. This technology sends video content from your iPhone device to an Apple set box connected to your TV.

How to stream Netflix from laptop to tv

Streaming Netflix from your laptop to TV is a stroll in the park. Simply connect your laptop to your TV set using an HDMI cable, and you’re good to go.

Once you have connected, hit the source button on your laptop and select HDMI, it’s that easy. Now visit Netflix on your laptop using a browser, and you’re all set.

How to stream Netflix on Chromecast

For those who don’t have a smart TV, using Chromecast is an incredible and budget-friendly way to watch your favorite movies and TV shows on Netflix without the hassles of cables.

This incredible streaming dongle can be plugged right into the HDMI port at the back of your TV, while you control all the functions via your smartphone, tablet or PC.

Once the Chromecast is connected to your TV and a Wi-Fi network, proceed to open the Netflix app on your Android or iOS device and hit the cast icon on the right side of your screen.

If you did that correctly, you should see a list of devices, now select the Chromecast feature, and you’re all set. How much data does it take to stream Netflix

Depending on the quality of video you want, you’ll probably need around 0.5 megabits to 25 megabits per second to stream your favourite movies and shows on Netflix.

With SD quality video, you’ll require 1GB per hour, for full HD, you’ll use around 3GB per hour, while ultra HD consumes up to 7GB per hour.

How many devices can stream Netflix?

The number of devices you can use to stream Netflix depends on the Netflix Subscription plan you opt for.

How do I stream Netflix to my tv?

There are lots of amazing ways to stream Netflix using your TV. The simplest way is to get a smart TV. Alternatively, you can use an Android box, connect your laptop or your smartphone to your TV.

Streaming your favorite movies and shows on Netflix has never been easier than now.

PrevPreviousWhat Is Live Streaming? – The Parental Internet Guide
NextAircard – Everything You Need to Know About Portable WIFINext
Facebook Twitter