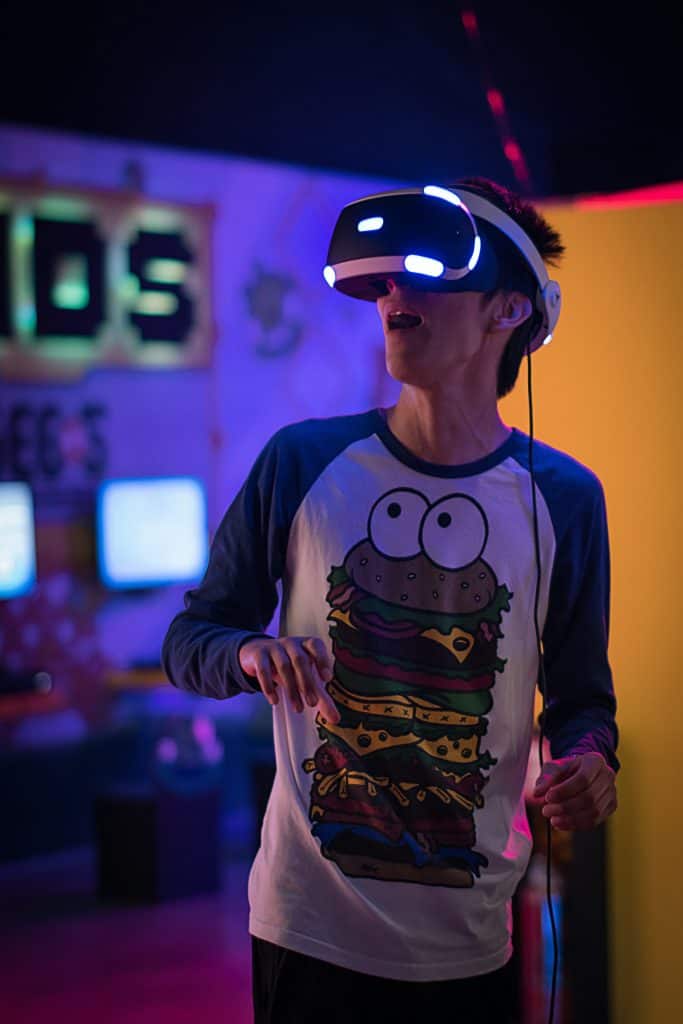 Fixed wireless internet is not the same as fiber and DSL connection. It uses radio waves which are transmitted via a base station to send internet connection to your home instead of using a cable. Once you subscribe to this service, a receiver will be installed on top of your house by your provider. The function of the receiver is to communicate with the nearest wireless base station and then grant you web access through a cable in which the broadband signal flows from the receiver straight to the router inside your apartment.

You’ll often see fixed wireless internet in rural areas because there it is excessively expensive to set up any infrastructure for broadband services such as the DSL. Also, it can be expensive to get the required permits as well as transport and bury cables in the ground. So these won’t be good business for the service providers, especially in areas that have less populated people. There won’t be enough subscribers to cushion the total costs.

By providing the rural consumers with home internet, fixed wireless is perfect as an alternative option for regional, small carriers. Subscribers who use fixed wireless experience fewer latency problems which in turn produces faster speeds that even poor weather condition cants affect. In addition, fixed wireless involves less energy when you compare it with other connections. This is an added advantage for customers that are environmentally conscious.

Another benefit is that fixed wireless internet now require less equipment and cost to put together. By this, I mean that digging and erecting wireless towers just to install a cable may no longer be required when creating a connection.

As a subscriber, in fact, it’s very important to keep fixed wireless interest in your radar, especially because of the huge transformation already happening in the wireless industry. Fixed wireless remains a good alternative when compared to other traditional options from giving consumers in rural areas greater internet access to reducing upfront infrastructure costs to install a connection.

How Does Fixed Wireless Internet for Gaming Work?

As we’ve known, fixed wireless internet works through the aid of radio signal which is transferred via a nearby radio tower unlike the Digital subscriber line (DSL) that the signal is transmitted through a cord. In other words, it does not require cords to function rather uses a receiving that is placed outside your apartment.

Wireless internet is predominantly used in the rural areas because it is inexpensive to set up when compared to DSL that involves setting up wires, and most especially authentication and licensing of internet service. These make wireless internet preferable.

Take note of these disadvantages.

Both fixed wireless internet and Satellite internet require a dish which will be mounted on the on your rooftop with an undisrupted sightline to the nearby tower for fixed wireless or positioned to the sky for satellite.

When it comes to the time in which data is sent from one provider to another (i.e. latency), fixed wireless internet is better. This is the broadband requires less distance to travel. Wireless towers are always nearby, unlike satellite. In other words, with less latency, the more reliable and faster the connection video games and online streaming will be.

How fast is fixed wireless internet?

The average speed is between 25-50 Mbps. There is low latency, and the connection is very stable because the signal is within reach and doesn’t have to travel too far.

What is a fixed wireless Internet service?

This is a high-speed, reliable internet service for rural areas which supplied with fiber-optic lines to individual receivers installed at their homes and business places.

Which is faster-fixed wireless or DSL?

When you compare both, they’ve got a reaching speed of about 1 Gigabit in some areas. Before now, DSL speeds is around 3 Mbps or 6Mbps within the residential average area.

Yes, it’s very good and fast. The speed is better than most cable providers. Furthermore, the connection is local, meaning you won’t experience latency issues, unlike satellite.

What installation and equipment are needed for fixed wireless internet?

A dish-like receiver will be installed by a technician on the rooftop outside of your home with a clear sightline to the nearby wireless tower. Next, the receiver will be wired into your home to your router, which gives internet access to all users.