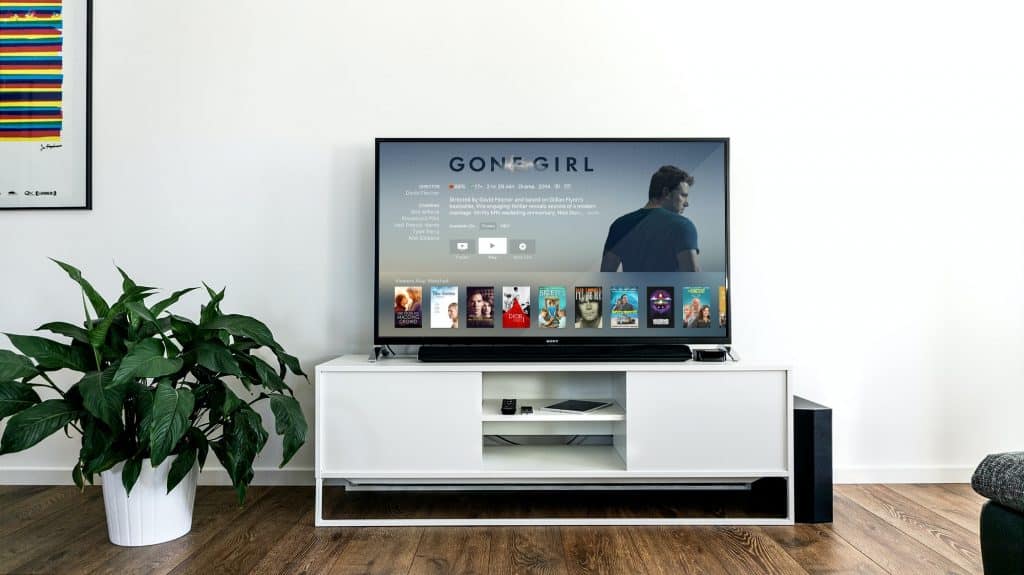 How To Tell If Your Smart TV Has Been Hacked

As you already know, there are hackers everywhere and they seem to be getting smarter by the day. Similar to your laptop and smartphone, your smart TV is also vulnerable to hackers.

It’s something that’s often overlooked because it doesn’t seem that serious. But believe me, the consequences are just as fatal. You might be asking yourself how is it that a smart TV is prone to hacking?

Smart TVs fall in the category of internet-connected devices and this obviously means they can get hacked at any time.

Many people have learned the hard way when it comes to their smart devices being hacked.

With that said, it doesn’t mean that you should change your mind about owning a smart TV and get stuck with the old ways. What you have to do is practice a few precautions when setting up and using a smart TV.

Is there a possibility of a smart TV getting a virus?

The truth is there are real-life cases of Smart TVs being infected with viruses. However, this is not very common. The easiest way for your television to be hit by a virus is through downloading unsafe apps.

Therefore, I would recommend that you should be extremely cautious with suspicious apps. Don’t download an app that seems strange. Also, refrain from randomly opening links and folders. These are basically the most common ways of inviting viruses into your television.

How do I know my smart TV is getting hacked?

There are a couple of indicators that can prove your device is a target for hackers. Keep in mind, there are signs that can be misleading. For instance, just because a smart television is a bit slow does not mean it’s been hacked.

I would even say there is no surefire way of identifying a compromised device. However, there are common signs to look out for;

These are just some of the obvious signs that a user can identify and take due action. In spite of all this, there are still cases where people are not able to know if their smart TV is compromised.

This is definitely alarming and can make you think twice about owning this kind of a device. With that said, there is always a solution to every problem. You can have control over your smart TV and ensure there is no chance it will get compromised. How do I prevent my smart TV from spying on me or being hacked?

We live in a world that is moving at a fast rate and am sure none of us wants to get left behind. Just because there is a possibility of smart TVs getting compromised does not mean we can’t own them. This is simply an internet connected device like any other.

For this reason, there are practices that can keep you safe from hackers. I have provided all the information you need that will 99.9% work.

Be extremely keen during setup

Setting up your smart TV is usually the first thing that you do after purchasing it.

Every device comes with its company policies that you will be asked to agree upon. This is where you get all the info on the basic and most important security measures that you should adhere on to protect your privacy.

Opt for a wired connection

This does not necessarily apply to all of the smart televisions out there. However, if there is the option for a wired connection then I would advise that you go for it instead of WI-FI. This makes it less vulnerable to hacking.

Disconnect WI-FI when not in use

Always disconnect the WI-FI feature each time you no longer need it. For instance, if you are not using your smart TV then there is no point in keeping the WI-FI on. You will only be making things easier for the hackers.

Update the operating system from time to time

If you own a smart phone, then you definitely know that there is usually an operating system update on a regular basis. There is a good reason why this happens and it’s mainly meant to protect the device

. The same occurs in the smart TVs and it will be prudent of you to stay on top of each and every update. With this, you will have the most recent protection the manufacturers have come up with.

As I has earlier stated, one common way smart televisions get malware is through suspicious apps. Many of the smart TVs come with a few apps from the manufacturers.

However, you are also allowed to download some others if you wish. The only way to protect your data and privacy is by downloading apps from reputable and trusted sources. Avoid USBs that may be compromised

Completely stay away from the ‘jailbroken’ television streaming boxes. They may be cheap but can totally damage your television. For instance, the person who sets it up may take advantage of your trust and install software that they can use to spy on you and steal data.

Use strong passwords and encryptions

This can never be emphasized enough. It’s something that you should do with not only your emails but also with what you use on the smart TV. In other words, make your passwords extremely difficult to crack.

It may sound annoying to have an eight to twelve character password but it will go a long way in protecting your privacy. Make sure there is a capital letter somewhere, some numbers and symbols.

Ensure your router is protected

This is another very important point. The router is one of the major entry points for hackers and if they can breach this security point then they will have an easy time taking over your device.

Therefore, as the rule of thumb make sure you are using a protected router. Don’t give hackers a chance to take control of your smart television.

As smart TVs advance so does the operating systems and the software that runs them and along with these advanced programs, there are always going to be an exploit to a system that can breach your privacy or worse, still your money and identity. It is more important than ever to know that if your TV is connected up to the internet, like with your cell or laptop, it’s open to hackers.

Remember to use your smart tv carefully and never download foreign apps that you are unsure of.