*Themescene.tv is not affiliated with the products and services found on this page. The information of this page is strictly for entertainment purposes only. 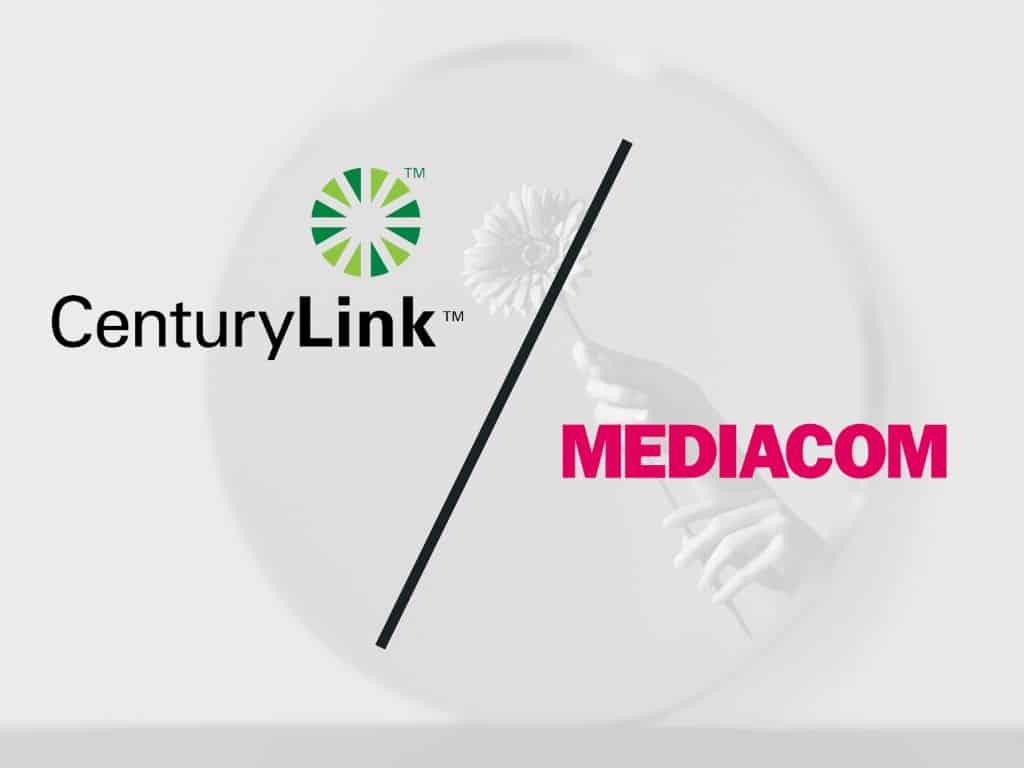 CenturyLink and Mediacom are internet providers that utilize different technologies in delivering internet service to their subscribers. CenturyLink uses a DSL connection, while Mediacom utilizes a cable network to provide the promised speeds to customers. We’ve compared Centurylink vs Mediacom internet services to uncover the true value of the service you can expect to see if you sign up to either of the providers.

Read this review If you’re choosing between these two internet providers in your area, it’s best to understand which aspects of their overall service make them better than the other.

Who Got Better Internet CenturyLink or Mediacom?

Here’s a brief description of how Mediacom and CenturyLink fare against each other on streaming, gaming, and web browsing.

If you live in the Southern or Midwestern portions of the country, chances are you’ll have a hard time finding a reliable internet service provider. This is where Mediacom enters the scene by filling the gap that other service providers left.

For single professionals and small families, the Internet 100 plan is enough for everyday use. Some users even say that a 100Mbps plan is enough to run online games during off-peak hours.

But for a worry-free online gaming, 4K streaming, and multi-member family use, the Internet 1Gig plan is the best choice to consider.

Overall Mediacom runs well during off-peak hours, but you may experience slowdowns when the whole neighborhood is using the network.

CenturyLink offers internet service over DSL and fiber networks. The company is known for providing affordable and accessible internet to a large portion of the country. For those on a budget, CenturyLink offers one of the best plans out there.

CenturyLink’s variable internet speed for its DSL plans aren’t ideal for heavy online gamers. The speed is acceptable though for casual browsing and streaming.

For gamers, go for CenturyLink’s fiber option. It’s way more stable and consistent than their DSL plans and costs significantly lesser compared to offers from other network providers. The fiber plan is also ideal for large families who need to simultaneously connect to the home network. 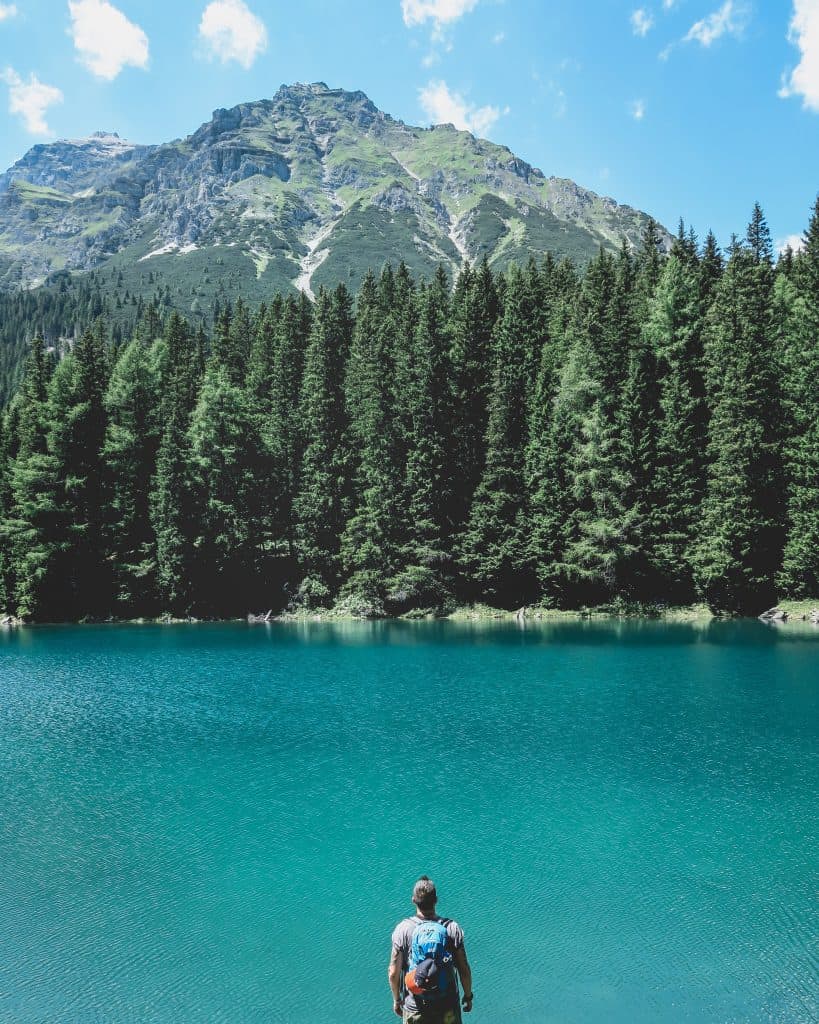 Major Points to Consider for Centurylink and Mediacom Services

In choosing an internet service provider, it’s best to look at the following factors to determine which is best suited to your needs.

Speed – Is it High-Speed Internet?

Mediacom and CenturyLink both offer internet options that can reach speeds of up to 1Gbps. While CenturyLink offers both fiber and DSL connections, Mediacom is limited to transmitting data over coaxial cables.

CenturyLink Internet plans start at 40Mbps and it goes up to 1Gbps. They also have a 3Mbps DSL plan for those on a budget.

On the other hand, Mediacom offers speeds ranging from 60Mbps up to 1000Mbps. This clearly shows that Mediacom wins in speed battle alone because of its use of a hybrid coaxial cable network.

If your area is out of reach of fiber internet, Mediacom’s next best offer is a cable internet connection that can reach speeds of up to 500Mbps. On the other hand, CenturyLink’s DSL connection can only give you a speed of up to 100Mbps.

CenturyLink plans start at $49 per month for the internet-only plan; their fiber internet costs $65 per month. When compared to Mediacom or other internet providers, CenturyLink provides one of the cheapest rates in the market.

You may notice that CenturyLink offers speeds ranging from 15Mbps to 100Mbps at $49 per month. This looks unfair especially to those paying for a lower plan, but this is a scheme similar to what AT&T does. CenturyLink will give you a variable speed within the range of 15Mbps to 100Mbps, depending on which is the fastest connection available in your area.

CenturyLink is known for its lifetime pricing. This means you’ll pay the same rate from the start of your subscription with CenturyLink, protecting you from the possible annual increase in charges.

CenturyLink won’t require you to sign a contract that will lock you for a certain time. There are no early termination fees either in case you decide to quit CenturyLink ahead of the minimum subscription period.

Mediacom offers a 12-month discounted rate as part of their introduction plan for new subscribers. But just like other service providers, expect massive price increases once the promo period elapses. You’ll see an average of $30 increase annually until you get to the standard rate that Mediacom charges.

The professional installation for CenturyLink internet will cost around $50 to $125, depending on where you live.

On the other hand, Mediacom’s installation fee costs $99. This amount can be waived if you apply for their internet plans online. They also charge a $10 activation fee aside from the installation fee.

CenturyLink equipment fee costs $15 a month, but you can buy the router for a one-time fee of $150.

Mediacom’s router can be rented for $11.50 per month. If you want to avoid paying this amount, you can buy a router that’s compatible with DOCSIS 3.0 or DOCSIS 3.1 technology.

Mediacom has varying data caps, with the cheaper plans having more restrictive data caps compared to more expensive internet plans. This is acceptable if you’re a casual user who doesn’t need to be always online.

For the 60Mbps plan, Mediacom puts a 400GB data allowance per month. For the 1Gbps plan, the data allowance is 6TB – a limit that you can’t fully consume even with heavy data usage.

CenturyLink, on the other hand, has a 1TB data allowance on all their plan.

Truth About Their Bundle Deals

Mediacom also offers cable TV, home phone, and internet packages with 50 to 170 channels. You can also select the TV packages that group together programs curated for casual to avid TV viewers.

CenturyLink provides numerous contact channels for queries and concerns. You can chat with them through their official website or give them a call using the number provided on their page. You can also chat with them through their social media pages on Facebook and Twitter. Take note of their business schedules on weekdays and weekends to ensure someone will be present to receive your queries.

Mediacom has a Customer Help section on its website which presents the answers to frequently experienced problems by customers. The page is divided into sections for television, internet, home phone, and security, to make it easier for you to find the solution to the network issues you’re experiencing.

CenturyLink is one of the biggest internet service providers in the US. As expected, they have a wide coverage that spans across 36 states including:

CenturyLink’s fiber internet is available only in select areas. If it’s available in your location, it’s best to grab the affordable fiber plan.

On the other hand, Mediacom is the 5th largest cable internet provider in the US, servicing the following states:

What Customers Are Saying

CenturyLink is notorious for having bad customer service. Almost every subscriber had their share of bad experience dealing with the network’s support team, and this is not a good sign for the company.

From technicians that never show up because the appointment was supposedly canceled without the subscriber’s approval, to difficulty in rescheduling repair work, everything seems a mess when it comes to the company’s customer service. it’s not surprising for them to score only 59 out of 100 in the American Customer Satisfaction Index (ACSI) rating.

If there’s one positive thing that customers love about CenturyLink is their affordable internet plans and Price for Life guarantee that makes it easy for those who are on a budget to subscribe to their service.

Mediacom has a fairly similar customer rating with CenturyLink. Although many clients are happy with the company’s internet connection and customer service, the company is still at the bottom rung of service providers, scoring only 55 out of 100 in the American Customer Satisfaction Index’s 2018 report.

Mediacom internet speeds work well most of the time, but when a lot of people are getting into the network, slowdowns and other problems start to show. Some say that resetting the router temporarily resolves the problem, but there’s a possibility that it will persist until the network load lightens up.

Aside from CenturyLink and Mediacom, here are other notable service providers to consider:

Cox Internet is a telecom company that provides internet-only plans and customizable bundles where you can mix and match TV and internet packages. They serve both residential and commercial customers, with the latter given additional options for integrating security systems and cloud services.

AT&T is one of the oldest telecom companies in the US. They offer 3 internet plans only with speeds of 100Mbps, 300Mbps, and 1Gbps. Their cheapest plan starts at around $50 for the first 12 months of subscription. But due to public demand, the AT&T now also offers a 5Mbps internet speed plan for those who are on a budget.

The company also offers cable TV and AT&T mobile bundle plans for those who want a more convenient communications and entertainment package.

Verizon Fios is a global telecom company that focuses on providing a fiber-optic internet network in the US. Currently, they have a limited coverage area because of the difficulty in installing fiber-optic cables.

Verizon Fios is known for providing reliable, stable, and high-speed internet connection to residential and business clients. It’s one of the best service providers for professional gamers and streamers. 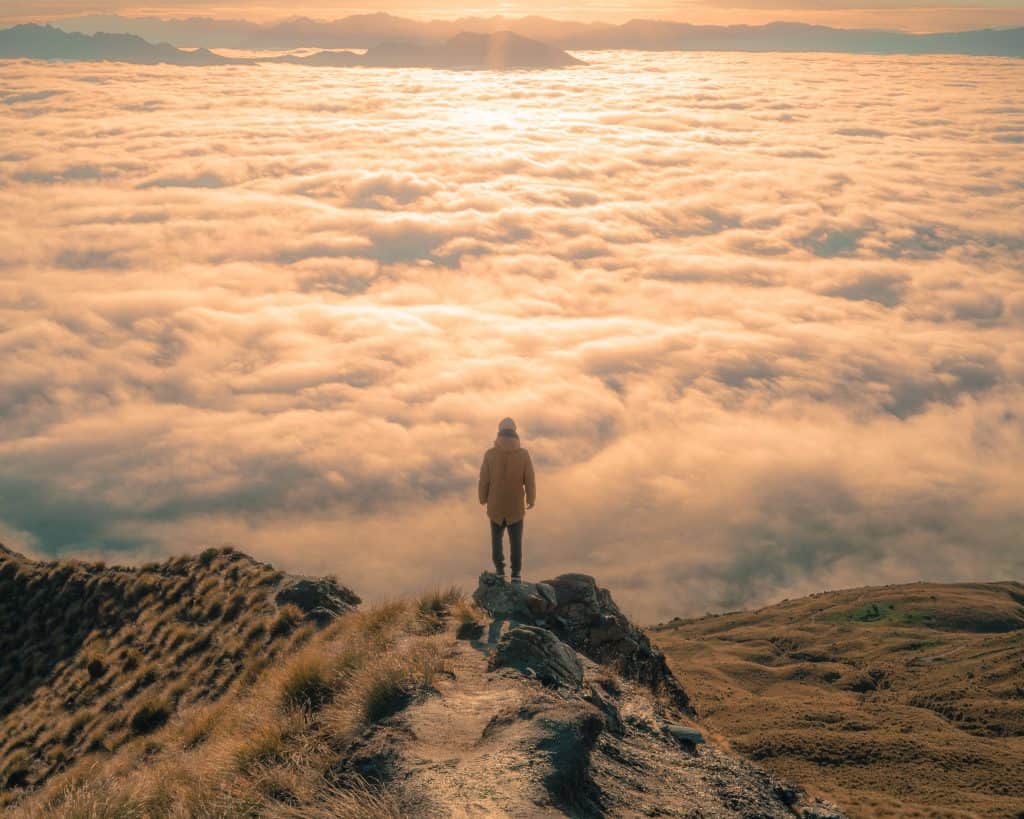 Is cable connection better than DSL?

Cable internet is delivered through the same coaxial cables used for cable television. DSL (digital subscriber line), on the other hand, transmits data over the same telephone cable used in your home phone.

DSL bandwidth, on the other hand, isn’t shared, so it delivers more consistent speed. However, its overall performance is affected by how far it is from the ISP mainline.

To answer the question, cable or DSL can be better than the other depending on your location.

Both internet providers offer affordable internet plans to low-income households. Inquire about the discounted rates when you talk to their sales agents.

Can I just get the cable TV service from either Mediacom or CenturyLink?

TV service for Mediacom is only available as a bundle offer with their internet plans.

In terms of service availability and pricing, CenturyLink provides the best options to customers. Their wide coverage area makes them easily accessible to people in almost any part of the country. However, their dreadful customer service remains to be one of the biggest concerns among clients.

Mediacom is an acceptable option for casual users. They offer decent internet speeds with large data caps. However, the amount they charge for their service seems too much for what they deliver.

Either of the two internet providers is okay. You’ll just have to choose which of them is a better performer in your neighborhood. 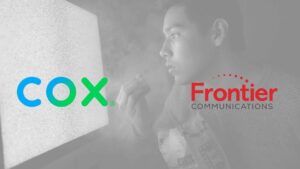 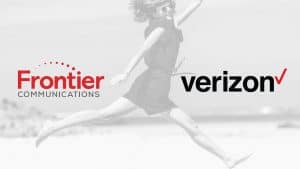 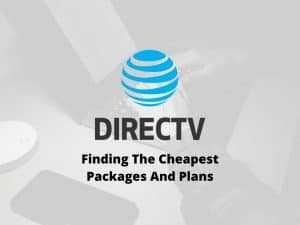