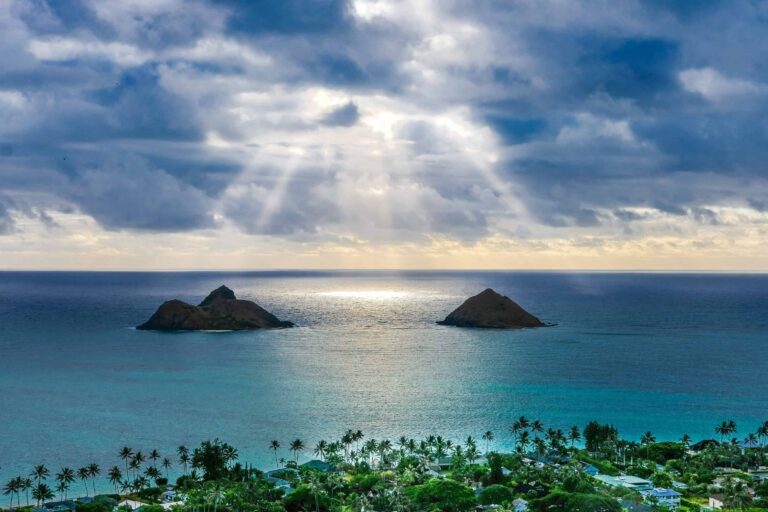 Are you looking for the best Internet Wifi and Cable TV deals in Rhode Island, then read on

Covering 3,140 square kilometers of land, it is the smallest state of all the 50 states in the United States. With a population of just barely over 1 million, it is the seventh least populous state in the nation, but it is the second, most densely populated state as well.

The state of Rhode Island shares its borders with Connecticut, Massachusetts, and the Atlantic Ocean. Just a small portion of its border is also connected to New York.

You might even have heard about this state by its nickname of “The Ocean State.” The state is known for its attractions like Brown University, green Roger Williams Park and Waterplace Park, and Riverwalk.

Apart from its beauty, modern and advanced cable TV and internet services make this state a popular choice for residence.

The capital city of Rhode Island is the city called Providence, which also happens to be the most populous city of the state. Other major cities include Newport, Warwick, Cranston, Cumberland, and Middletown.

Providence is the capital city of Rhode Island and also the most populous city. It has a population of around 179,355 according to a census carried out in 2018.

Providence is also one of the oldest cities in the United States of America, found sometime around 1636. The city sits right at the head of the Narragansett Bay and the mouth of the Providence River.

The city is known for being home to Brown University and the Rhode Island School of Design. Some of the major tourist attractions in the city include Roger Williams Park zoo, Waterfire, Waterplace Park, and the RISD Museum of Art.

The seaside city of Newport is situated at Narragansett bay which is around 33 miles towards the southeast of the city Providence.

The city has a sailing history and has many old mansions. It is also famously known as a ‘New England Summer Resort’. Newport is also home to the Salve Regina University and the Naval Station Newport, where lies the Naval War College of the US.

The city of Warwick is in Kent County. It is the second-largest city in the state of Rhode Island with a population of 80,847 according to a census from 2018.

The city is at a distance of almost 12 miles from the capital city of the state, Providence. Warwick is most widely known for its colonial history and its location near saltwater beaches.

It is also home to the largest Commuter Airport in the state of Rhode Island.

Direct TV is a popular, high-quality cable TV service provider in Rhode Island. The service features over 300 channels to choose from, but what’s best about them is that they do not compromise on entertainment and convenience for the sake of affordability. They provide services to most of the American States, including the active state of Rhode Island.

It also features various packages depending on the user’s budget, requirements, as well as his preferences. Another great feature of DirecTV is that these service providers guarantee no extra charges or hidden fees. For all of these reasons, residents of Rhode Island are very fond of this facility.

Cox is a popular cable TV service in Rhode Island and it brings you over 250 channels to surf through. The fun part about this service provider is that you can set your DVR through your tablet, and enjoy this feature for less than $20 a month.

Plus, you can order the service online and avail the facility of a 30-day money-back guarantee with your cable TV purchase. The service offers several different packages and prices for different speeds and usage.

Dish TV is a successful satellite service in Rhode Island with great best customer ratings and reviews. It features over 290 channels, all of which offer and display high-quality HD content for you to watch.

You can choose from a variety of bundles and pick a favorite depending on your separate budget and requirements.

Apart from this, you also get a 2-year price guarantee from the service providers. Overall, this is a great investment for Rhode Island locals.

As the fastest internet service in the state, Viasat provides you with an excellent satellite internet connection and affordable Wi-Fi access for your phones and other technical gadgets.

Viasat has a maximum download speed of 25 MBPS and comes with unique add-ons features such as the easy-care customer support service.

This particular facility enables you to have 24/7 help and support from the team at Viasat. You can ask your queries and solve your service-related issues by talking to them.

Plus, the packages start from $50 a month so you can choose an affordable internet connection based on your needs.

The price range of packages starts from a minimum of $40 per month and you can choose a package that fits your requirements. Whether you want cheap internet or a heavy-duty connection, the company has something for everyone.

Overall, Rhode Island is a popular spot for tourists and business investors from around the world. To maintain the lifestyle quality of the state residents and visitors, Rhode Island offers the best internet and cable TV services.

The best companies in the country expand their services to this state. What’s great about them is that you can choose from a variety of brands and also budgets.

Since these facilities are a one-time investment, make a show you make an informed decision and get a cable TV or internet/WiFi facility for your home, phone, and computer.