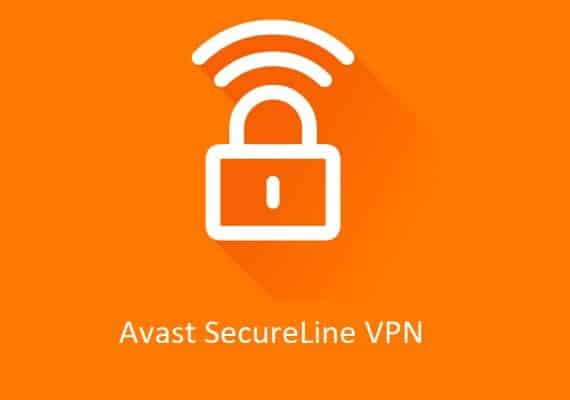 VPNs or better known as Virtual Private network makes your surfing experience seamless and more secure. VPNs lets you establish a straight and a safe connection between the online activities and the network that you’re using to browse. This shields all the Internet criminals looking to cause felonious chaos on your blogs and accounts.

Security is the main reason why online Business usually go for an Avast VPN. There are several other purposes of a VPN that benefit the Business and make it more secure. It actually gives browsers a clearance for entry into websites that are restricted in your country. Students can still access websites that are restricted by the universities or those that workers cannot access in the workplace.

To make it easy for you to understand what a VPN is, take it as something that connects you to a network in a preferred country which is a country of choice in many instances. Criminals and the administrators can always think that the websites are being accessed from another country.

Avast VPN is a popular type of VPN known for its simplicity, ease of use and effectiveness. It has the ability to allow the users access almost all Blocked websites and unlock streaming service libraries for other countries. However, I’ve come across a couple of people complaining that Avast VPN makes their Internet download speeds and Upload speeds lower. There are few reasons for this problem to occur. Read along to get some insights.

Is the Avast VPN compatible with your device? If it’s not compatible or has some issues connecting to the device, then be sure the download speed and Upload speed will vary. Fortunately, it works with Windows, Android, iOS and McOS devices. People can as well install Avast VPN as an extension for Firefox or Chrome.

The distance between your computers and where the Avast VPN servers are is the main reason why it’s affecting your internet speed. This means that you have probably chosen a more distant connection location and that why your connections travels much slower to the destination and back. This directly affects your upload and download speeds. The good news is that Avast has servers in very many countries, for that reason, you should choose the one that is close to you.

Avast has the ability to process a predetermined number of users. As users approaches this limit, there is likelihood that you can experience slower download and Upload speeds. Consequently, it’s wise to go for Avast Premium because it has a higher number of users due to their superior hardware.

I bet you already understand that encrypting and decrypting your data is definitely going to take some of time on the VPN server and on the computer device. This is an indication that if the encryption is powerful, the internet speeds are going to be impacted further. Higher download and Upload speeds come from weak encryption but remember this can impact the speed while you are offering little protection.

What to do if Avast VPN makes your Internet slower

There are several things you can do to turn the tables after noticing Avast VPN slows your download and Upload speeds. Here are some of the most effective methods of making it work for you and at the same time browse anything without worries.

I stated clearly that the distance between the servers and where you are has a very serious impact on the download and Upload speeds. If you’re in South Africa and Trying to access servers in Majuro, Marshall Island, the internet must work harder to establish a stable connection. For that reason, it’s always wise to choose servers that are closer to you.

Some useless background applications can be a large strain in your internet which together with the Avast VPN can drain your Internet speeds within minutes. You just have to close unneeded tabs, applications and programs on the device to focus all the signals on browsing.

This technology use VPN protocols to configure or encrypt data from the internet while it’s using a stable connection with the host. It’s recommended that you use OpenVPN which is a protocol application that increases the VPN’s speed and at the same time not compromising on your browsing safety and experience. It’s also important to consider manual configuration.

I understand that sometimes all the above approaches may fail to work for you and at the same time you’re not ready to put up with low speed Internet. In that case, you can switch to different VPNs that offer the same functionality without compromising on your Internet speeds. Some alternatives include: ExpressVPN, NordVPN and Strong VPN.

Is Avast slowing down my Internet?

Why is my VPN slowing down my Internet?

VPN can slower your Internet especially when you are further from the VPN server. This is actually the greatest factor that can decrease your internet speed further. The fact is choosing a VPN that is fur from you causes the connections to travel fur to the destination and back which automatically impacts the upload and download speeds of the Internet.

Avast Free antivirus is on your computer to provide protection against malware and it doesn’t downgrade the performance of your computer. But just like other antiviruses, it keeps on popping up and running on the background which can impact on the speed of opening and running different actions on the computer.

Now you have all the reasons why Avast VPN is affecting your Internet download and Upload speeds and ways to correct that. It’s important to diagnose the problem before trying any of the above approaches. Sometimes the problem is more serious that we think. If you cannot troubleshoot Avast VPN slowing Internet down problem, consider Avast VPN alternatives as explained above.