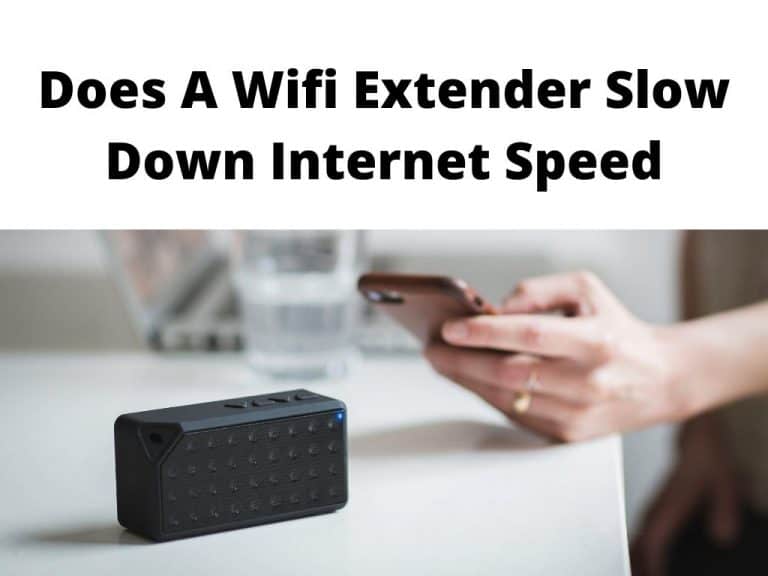 In today’s advancement of technology across every level, it’s essential to have either a computer, a mobile phone or even a tablet in our homes. Aside from this, it’s also necessary to have access to a WiFi connection which will enable you to surf the internet and carry out your task.

However, it’s frustrating when the connection keeps dropping or slowing down your task. In fact, some people’s case might even be worse in the sense that there won’t be any signal within their environment. Most of these Wi-Fi issues are as a result of the router’s distance from your device, interference from other equipment or even the thickness of the wall or brick of your house.

By chance, you might have heard about Wi-Fi extender or Wi-Fi repeater. Both can be used interchangeably, but they refer to separate types of Wi-Fi boosters though Wi-Fi extender tends to be more reliable and also faster.

What is the purpose of WiFi Extenders?

A WiFi extender connects the router either through wired connection or wireless to send internet connection to dead zone areas or rooms that are being blocked by furniture or walls. In simple terms, this is a remote device that stands between your wireless router and the corners around your house where you want sufficient Wi-Fi coverage. To broadcast this wireless signal around your home, existing electrical cables in the walls or coaxial cables used for TV and internet. These can serve as the same connection for the Wi-Fi extender. Alternatively, an Ethernet connection can be used for new homes.

With this wired connection, it means you’ll get a fast speed that is devoid of any lagging, which in turn helps the extender have an active dedicated connection to your internet network without any interference. In other words, electronic devices or thick walls cannot disrupt or even slow down the connection, which makes it the best option to extend the wireless connection to weak signal areas around your house or office. These Wi-Fi extenders are not expensive to procure. For instance, TP-Link’s TL-WA860RE can be gotten for less than $20.

Wi-Fi extenders function by picking up the wireless signal transmitted from the router, which is then rebroadcast. These Extenders do a fantastic job of delivering a stable connection. However, slow data also affects it, especially when the data goes through from another device. To further elucidate this, when a Wi-Fi signal is transmitted directly from a router is a bit slower when compared to the internet speed, the extender will, in turn, decrease the internet speed of the device using it by around 50%. T

The effectiveness of the extenders solely hinges on the internet connection reliability as well as how the device is placed. Many users have seen this device as a great solution to getting a reliable connection, especially when working from home becomes tedious.

Often, you’ll come across devices been marketed as Wi-Fi booster or Wi-Fi repeater. The truth is that these devices perform a similar task of increasing and strengthening wireless signal s, however they function in diverse ways. The differences are as follows;

Wi-Fi extender – The main task of the extender is to capture an already established signal which it then rebroadcasts to a different channel. It does this through a direct connection to your modem or router via Ethernet cord or coaxial cable, which eliminates any signal interference. This simply means, there will be an active internet connection in other corners of your home.

Wi-Fi repeater – This performs the same as the extenders; however, the connection is through wireless which delivers half the available bandwidth, which in turn causes latency.

Wi-Fi booster – This is just another way of making reference to the Wi-Fi repeaters and the Wi-Fi extenders.

Reasons to use a Wi-Fi extender in your home.

The importance of a WiFi extender cannot be overemphasized. With this device, you can say goodbye to sluggish internet, which is usually experienced by users on the second floor and the ability to surf the internet outside your house as you sip your coffee. Finally, the location is critical if you want to experience an active internet connection.

Will I experience slow internet speed with Wi-Fi extenders?

A single-band extender can actually slow down your internet speed. Preferably, purchase a dual-band extender which has the capacity to provide a stable connection.

The distance between your Wi-Fi device and the router affects your internet speed. By employing the use of extenders, the wireless distance will be shortened between your devices, thus improving your performance.

Which is better WiFi extender or repeater?

An Extender provides a more stable wireless connection when compared to a Wi-Fi repeater because it directly replicates an existing connection with creating a new one. With this, the bandwidth won’t be affected. Furthermore, extenders utilize an electrical outlet while repeaters use wireless which is not an independent access point.

PrevPreviousWhat is AT&T Locker App? – What Does It Do
NextHow To Cancel DirecTV – Updated Guide 2021Next
Facebook Twitter