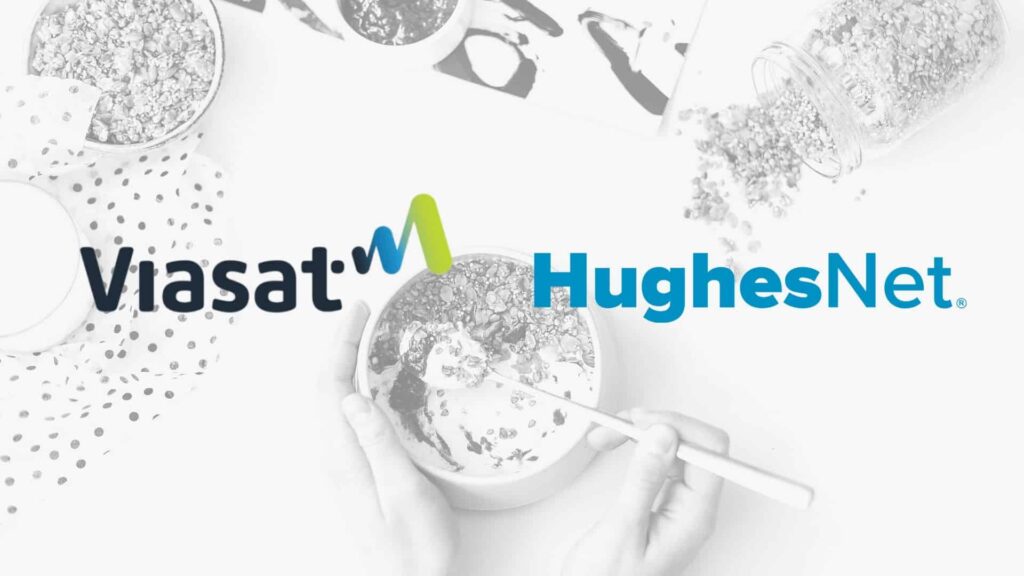 Everybody wants affordable and fast internet but not all of us are lucky enough to live in areas where cable and Fiber-Optic service is available. According to the 2018 American Community Survey, many Americans don’t have access to cable and Fiber Optic Internet. The survey concluded that more than 8.4 million households in the US as a whole rely on satellite Internet. This population marks about 6% of Americans.

Previously, Satellite internet was the worst when it came to speed and prices. Luckily enough, the satellite Internet trend is on the rise in the US, and that huge market has specifically triggered competition. More players, including Facebook, Google and SpaceX have announced their interests in expanding and improving Satellite Internet. The most recent announcement is by Samsung claiming that the company has a future vision of expanding the reach of the internet, both cable and satellite, worldwide.

In the US, there are no more than two Satellite Internet providers, which makes the whole process of shopping for internet complicated. The two main Satellite Internet providers in the US are Viasat and HughesNet. The two companies offer closely similar Internet plans at a cost that varies slightly from one location to another. To help you choose between Viasat and HughesNet, I’ve researched all the dimensions of these two providers from Internet availability, speed, prices, hidden costs, bundle packages, and internet reliability.

Viasat vs. HughesNet: What’s the difference?

Viasat is an American Communications company that was started in 2012. It’s located in Carlsbad, California, but the services are available across the United States and worldwide. Viasat today offers high-speed Satellite broadband services and several other services covering the commercial markets and military.

HughesNet, on the other hand, is a subsidiary of Echostar Company based in Germantown, Maryland. HughesNet offers high-speed Satellite Internet services. It has more than 1.3 million subscribers in America. The company was started in 1971 as Digital Communications Corporation.

These two satellite Internet service providers are found almost anywhere in the US. They compete for the same customers, and for that reason, their internet speeds and prices are closely similar. However, Viasat offers faster Internet speeds.

How Do They Compare?

Although streaming movies and TV shows need as low as 10Mbps, it’s always important to choose faster alternatives for a smooth streaming experience. Given Viasat’s download speeds, It’s the best alternative for streaming and families with more than one Internet user.

Gamers need more than 50Mbps to play online games without any disconnections and slow loading speeds. Given that Viasat has internet speeds of up to 100Mbps, it’s important to go for any of its Internet plans for an unbroken online gaming experience.

Budget Internet users would love high-speed internet at the lowest available cost. These two companies offer Internet speeds that vary in price from $30-$150. The only challenge is that the low-cost internet plan from Viasat is 12Mbps, which is too low. If you manage to get 25Mbps from HughesNet at $59.99 per month, then that’s the cheapest satellite Internet plan that comes with decent speeds.

Viasat offers different Internet plans with a variety of download speeds. The speeds vary from 12Mbps-100Mbps. Unlike Viasat, which has a wide array of internet options, HughesNet only features 25Mbps for all the plans. The price will change from one place to another, but the internet speeds will remain the same.

Unlike HughesNet, Viasat offers internet plans with unlimited and limited options. The data caps vary from 12GB to 50GB. HughesNet, on the other hand, also imposes a 10GB-50GB data cap depending on the plans you go for.

You can go past the allotted data in both cases, but you should be ready to cope with low Internet speeds. You can as well opt to use the extra data provided during the hours of 2-8 am.

Monthly cost, Data allowance, and value for your money

HughesNet installation fees will vary from one location to the other, depending on the decision you make. The fact is that HughesNet Internet installation requires mounting a satellite dish and setting up modems. If you leased the equipment from HughesNet, you would get professional installation for free. But be ready to pay a $99 set-up fee.

If you choose to purchase your own equipment, which can cost you $349.98, you should also be prepared to pay a $199.99 installation fee. There are also internet deals and offers that may qualify you for a free installation.

Viasat, on the other hand, will give you free Internet Installation if you entered into a contract with the company. Similar to the installation process in HughesNet, the professionals will mount a dish and modems in your house. 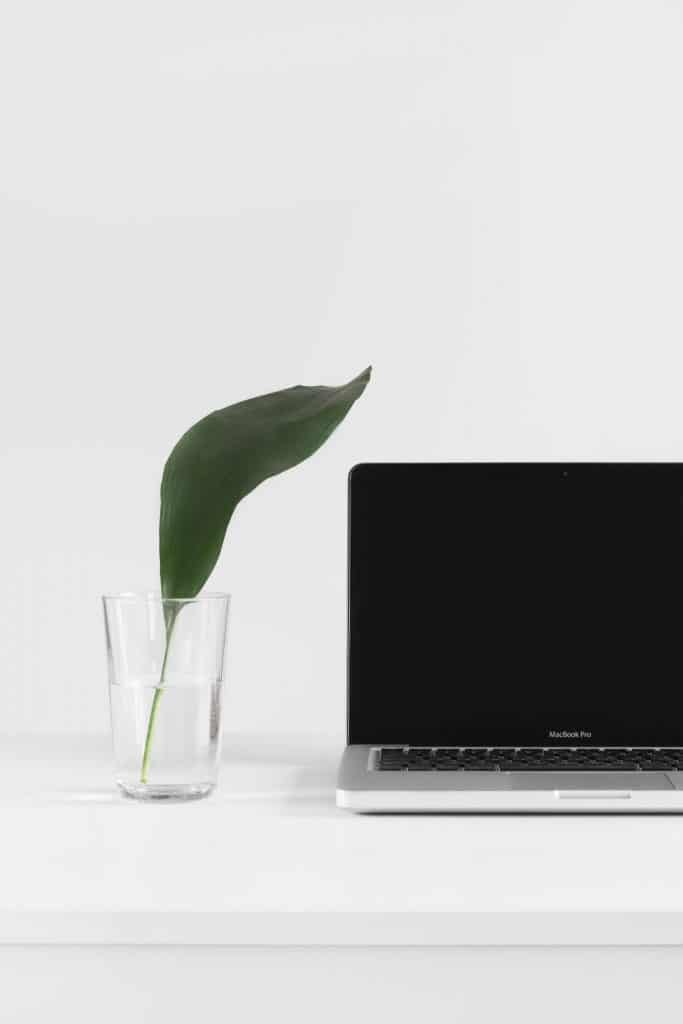 The customers have a chance to rent or buy their own equipment. The lease cost for Hughesnet equipment starts from $9.99 to $14.99. Purchasing HughesNet equipment can cost up to $349.98. Leasing a Viasat dish and modem will cost you an extra $9.99 per month. You can also choose a lifetime lease for $299. I think this is a great option for people who want to keep the service for long. After canceling the contract, the leased equipment must be returned in both cases.

Internet service providers don’t fare well when it comes to customer satisfaction. Viasat and HughesNet have a pool of negative reviews and user comments. Viasat customers complain that the download speeds are sometimes slower than advertised. Some of them even think the customer service is unresponsive and unhelpful most of the time.

On the other hand, HughesNet has been praised for providing slightly higher Internet speeds. But the customers are also complaining about the company’s Customer service and technical support. Topping the list of complaints in both satellite internet companies is high prices, slow customer service response, billing issues, and slower than advertised speeds.

One user claims that she loves HughesNet because of the quality of services and fabulous customer service. According to her, the supporting staff is polite and qualified.

Another HughesNet user is not particularly happy about the slow speeds and unresponsive customer service. He claims his internet speeds are not consistent and has tried to reach the customer service on several occasions only to get the issue rectified for a short time. After a few days, the speeds go back to being painfully slow.

Starlink is a newbie expected to bring their satellite Internet services to the rural areas anywhere between now and the beginning of 2021. This company is expected to offer some affordable and high-speed Internet.

OneWeb has not yet launched, but the company promises to give the best satellite Internet speeds at the most affordable price. Bharti Global and British government purchased it after filing for bankruptcy in March 2020. 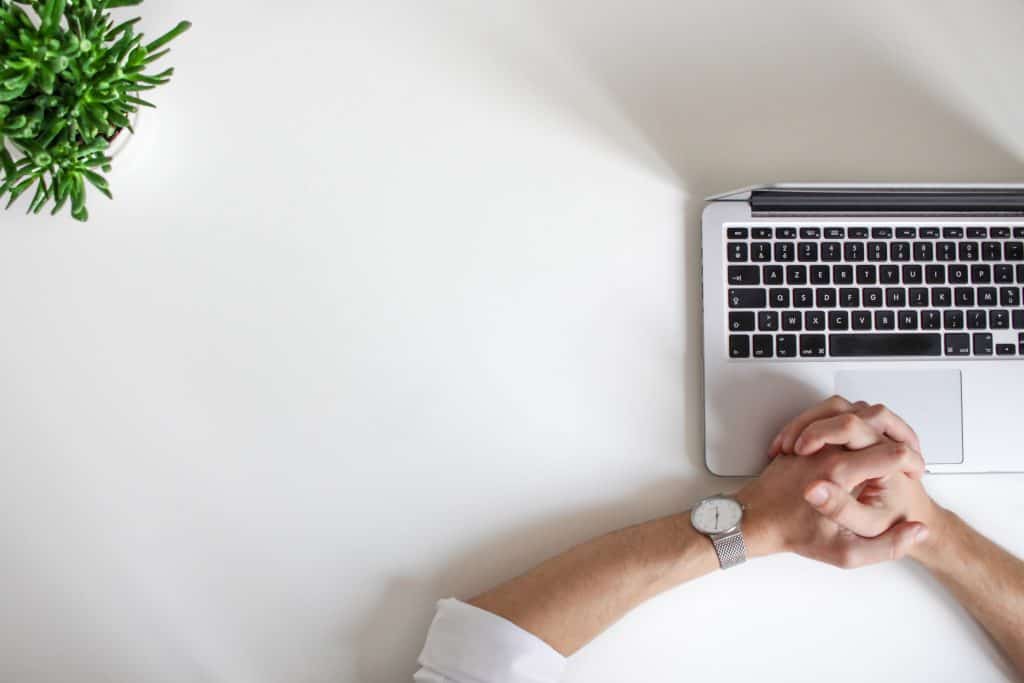 Who has the best satellite Internet?

The best satellite internet depends on what you specifically want. On the one hand, HughesNet gives the best value Satellite Internet because of the high speeds and low prices. Viasat, on the other hand, has one cheaper package than what HughesNet has to offer. According to FCC, the only challenge is that this plan has download speeds of 12Mbps, which is below the average broadband standard.

What is the best satellite internet service for rural areas?

Both Viasat and HughesNet provide high-speed internet to the residents in the rural areas. HughesNet has the best Internet speeds at affordable prices. Compared to Viasat, the prices for HughesNet are reasonable.

Can you stream Netflix with Viasat and HughesNet Internet?

Yes, the Viasat Video Data Extender has all you need to stream and enjoy all shows, news, movies, and sports. The Internet plan of up to 100Mbps is enough to stream Netflix movies and TV shows seamlessly at any time of the day.

So, Should you get Viasat or HughesNet?

Deciding between these two Satellite Internet service providers depends entirely on the budget and individual Internet needs. But when it comes to Internet speeds, Viasat is the winner hands down. The company offers up to 100Mbps download speeds in many locations. This speed is actually four times faster than the speeds offered by HughesNet.

Another thing, Viasat offers free installation to all the qualifying customers. You will equally have to pay less than $9.99 per month on equipment leasing fees. Additionally, the Viasat satellite Internet has plenty of options with different speeds, pricing, and data caps.

If you want the best value on Satellite Internet, then HughesNet is the best choice. This company provides such high internet speeds at low prices. Viasat only has one very affordable package, but the download speeds are lower than the average broadband speeds, according to FCC.

The data caps for HughesNet range from 10GB to 50GB per month. Fortunately, with HughesNet, the internet service will still work even after surpassing the data thresholds.

Leasing Internet equipment from HughesNet will equally attract free installation. The equipment leasing fee is the same as the equipment fee from Viasat. The only challenge is that the leasing fee might go up to $14.99 per month.

This shows that the answer to the best ISP between HughesNet and Viasat comes down to what you want. For the lowest prices on Satellite Internet, HughesNet is the winner. For the fastest Satellite internet and free installation, choose Viasat.