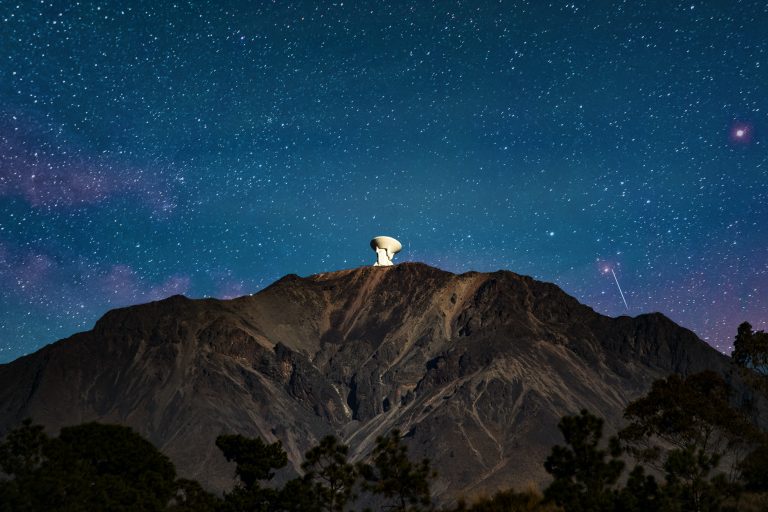 Types Of Internet Connection And Speeds – Everything You Need to Know

Most of you out there always get confused when it comes to the speed of the internet while subscribing to a new internet service. The main reason behind the confusion is that we don’t usually keep track of our data usage and also we always want to have high-speed internet although we don’t need a high-speed internet depending on our activities. So, it is very important to know about the classifications of internet speed to get the most out of our internet service without spending extra money for the speed that we don’t even require.

Most of us know how internet speed is measured. It is normally measured by checking the download and upload speed which means how much data can be downloaded or uploaded per second. Though it looks that simple and we all think that we know it, but the reality is we don’t have a clear idea about the internet speed.

There are several terms or units we heard about the internet speed such a bps, kbps, Mbps, Gbps, MB, GB, MBps, and GBps. These terms or units can create so much confusion while shopping for internet service. Below we will clear these terms by comparing them with each other so that you don’t get confused in future.

Bps: stands for bits per second and here bit is denoted as either zero or one which is known as a binary format in the language of the computer. Data transmission through the internet is sent in bits or bytes. The time one bit or bytes takes to reach from sender to receiver is measured in seconds.

On the other hand, Kbps stands for kilobits per second and here kilo means 1,000 bits. Kbps is faster than bps.

Mbps: stands for Megabit per second and one megabit is equal to 1 million bits per second which are way faster than kbps. The range of speed in Mbps is counted from 1 Mbps to 1000+ Mbps by the ISPs.

Gbps: is the latest high-speed internet that is introduced by the ISPs recently and till now it is the fastest internet speed that you can get from any ISP. Most of the ISPs provide Gbps speed with a good amount of price range. Gbps stands for Gigabit per second and one Gigabit is equivalent to 1 billion bits per second. So, you can imagine how fast a Gigabit internet speed can be. These two terms are always confusion to the non-techy peoples. Let’s clear the confusion –

MB: stands for MegaByte and one MegaByte or MB is equal to 1 million bytes of data. MB is not referred to any type of speed it is the size of any file or data such as an mp3 file size is measured in MB.

GB: stands for GigaByte and one GigaByte is equal to 1 billion bytes of data. In the internet, GB is used as the data caps which is used by a few internet service providers to limit the monthly data usage.

So, let’s gather the basic knowledge about the types of internet speed connections.

Dial-up connections are for rural areas where broadband services are not available.

Satellite connection provides internet through a transmitter and a satellite dish antenna. This internet type delivers internet wirelessly, but you will still need cables to transmit the signals from the receiver. Satellite internet connection speed is a thousand times better than dial-up internet and it also has some additional features.

As this internet connection provides internet using satellite, it will be the best option for rural areas. If you live in a remote or rural area where you don’t have any broadband connection then you can easily get a satellite connection to enjoy high-speed internet.

The bad news of satellite internet is that the speed may get low during bad weather and latency is also another bad sector.

DSL stands for Digital Subscriber Line and it is one of the popular connection types that is used by most of the ISPs. This connection type is like the dial-up internet, but it can provide broadband internet service. In terms of stability and speed, it is better than satellite and dial-up internet. It is widely available in the whole United States. How Much Internet Speed Do You Need?

What is Good & Fast Internet Speed?

What is Slow Internet Speed?

According to the FCC (Federal Communications Commission), anything below 25 Mbps is considered to be a slow internet speed in terms of broadband internet. With a slow internet speed, you won’t be able to enjoy a lag-free online game or HD streaming. Moreover, if you connect multiple devices and use all the devices at the same time then you may get slower speed.

In this above article, we tried to cover everything about the internet speed classification so that the speed-related matters don’t confuse you anymore. We all can see how the technology is advancing so as the contents of the internet, that’s why we should keep updating our internet speed as well as the connection type to cope up with the speed.