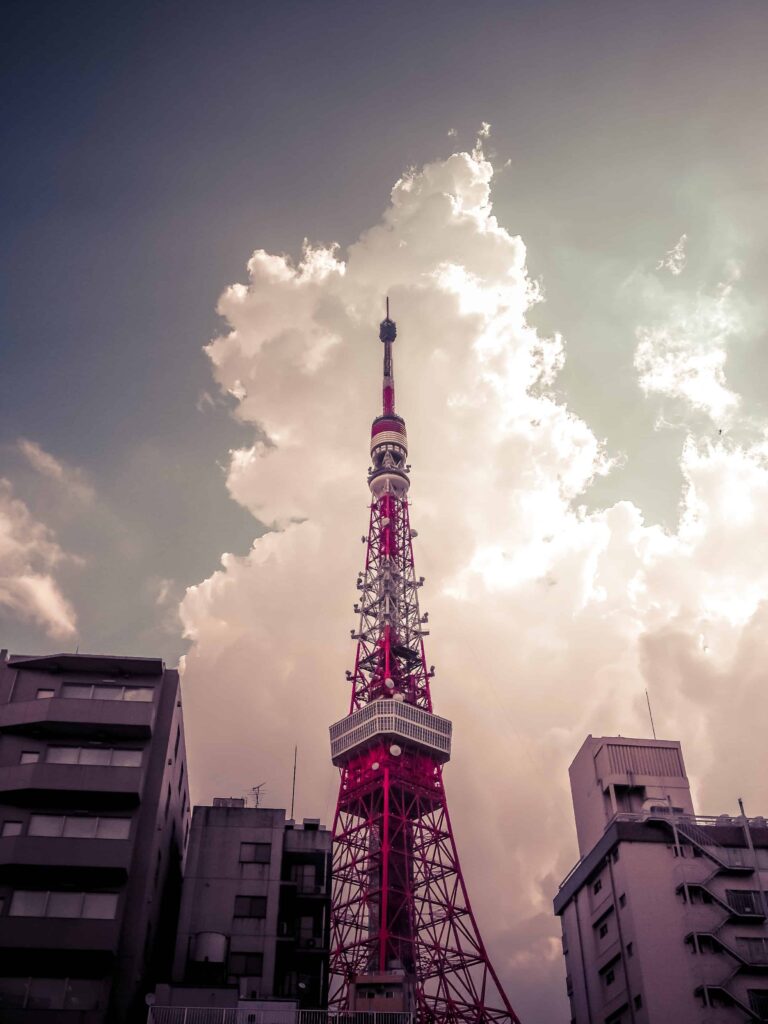 Living in rural areas or places with an estranged destination may prompt you to get a satellite internet connection due to limited options.

While this may not be necessarily bad, there are still flaws and imperfections with the internet services provided through satellite.

Obviously with satellite internet comes a set-up of satellite dishes which are to be mounted on your property and tethered with modems and cables. Satellite internet usually involves around 3 satellite dishes to be connected to transmit internet signals to an internet provider and to the final consumer, which is you. Due to the long process of sending transmissions, there are chances of high latency and interference with your internet connection, resulting in a slow working internet for most times.

However, all’s not dreary as satellite internet has improved over time with internet service providers offering different packages for optimal use. You can now expect to get upgraded packages with better speeds and higher data caps than what you would have gotten a few years back.

Viasat and HughesNet have been around for quite a long time and offer really good packages for their users. In terms of which service provider you should go with, you can expect lower payments to HughesNet with their budget-friendly options while Viasat gives high-speed performance to customers at a moderate price level. 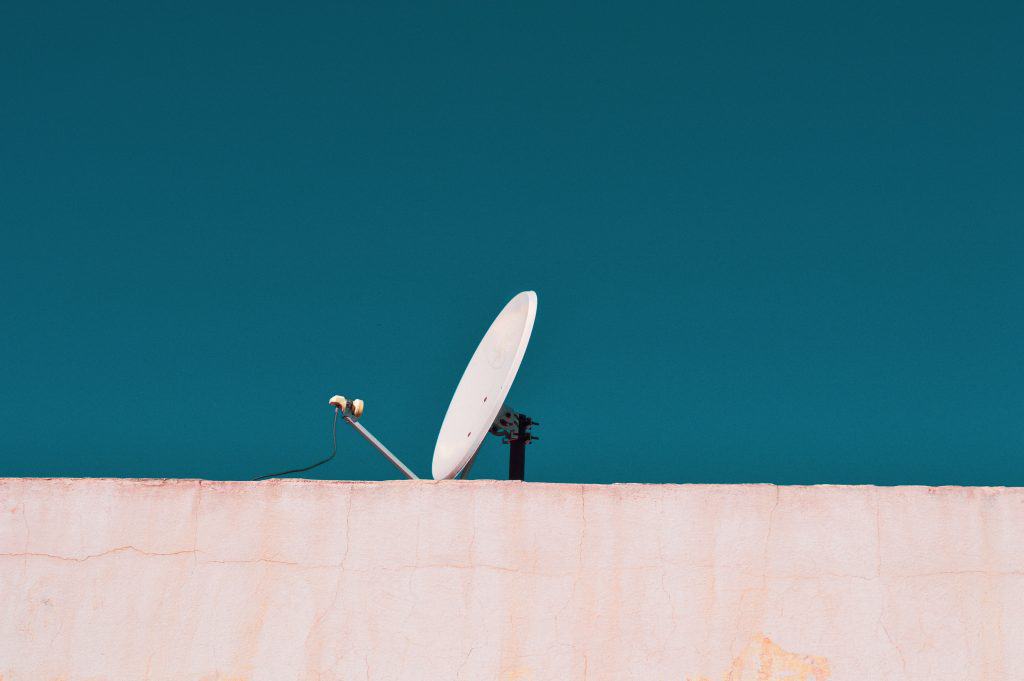 A Look into Viasat

One of the key benefits of getting Viasat is the high-quality speed that you will receive from their services. Their speed typically ranges up to 100 Mbps in various locations around the US and tops the speed offered by its competitor, HughesNet by 4 times. Therefore, you can easily expect streamlined streaming experience with faster downloads than what you’d get from HughesNet. It is also possible to have multiple people connected with your network without incurring network issues.

Apart from the speed, which is the primary reason one gets Viasat services, this internet service provider also offers free installation to their customers along with equipment leasing that is priced low at $9.99 per month.

There’s also a list of packages and deals you can avail from Viasat when taking up their services. These packages let you choose a service and connection that is optimized for your situation and your budget. You can expect differences in speed and data caps along with price levels with the varying packages and some of these Viasat plans are only available in certain locations.

The Negative Side to Viasat

Viasat might have the best satellite internet service in terms of speed and unlimited internet, but there are certain drawbacks with their plans. The first thing you should note is that Viasat prices can surge up after the first three months of use. These surges are typically large and can affect your overall per month internet expenses significantly.

Furthermore, the data caps put on each plan needs to be maintained strictly by Viasat customers. This is because, in case you go over your data cap, Viasat will immediately lower the value of your data on their network. What this means is that you will be given less of a priority and have a slower internet connection for the rest of the month that you’re using your internet.

A Look into HughesNet

If you’re living in a rural area, you’d probably prefer a budget-based plan for your internet. This is where HughesNet comes as the first choice for their service prioritizes offering the lowest pricing plans for mobile satellite internet to their customers.

Unlike Viasat pricing, HughesNet is more transparent with their pricing plans and do not have hidden charges. While their download speed is comparatively lower and you will have days with a slow internet connection, HughesNet still is the best option if you want to save your money.

Other than the cheap pricing, HughesNet offers a great deal with their data bonus zone. Similar to Viasat’s devaluing of signal connection when you hit your data cap, HughesNet will lower the speed of your connection once you mark up to the 10-50GB per month data allowance. However, HughesNet offers a Bonus Zone which can only be availed during the hours between 2 AM and 8 AM. You are given 50GB of data allowance as a bonus during these periods with each plan that you choose.

The Negative Side to HughesNet

While it is a budget-friendly internet service provider, HughesNet will not offer you the best speed. If, for instance, you surpass the really low data cap of 10-50GB, the decrease in your internet speed will dramatically affect your download, upload and streaming speed.

Both Viasat and HughesNet are said to launch more satellites in the coming years to offer better service for their users. This could mean a decrease in Viasat’s prices as well as an improvement in the speed and quality of HughesNet internet services.

As for current use, Viasat is better for those with a heavy-load of internet-based work and need for constant content streaming. HughesNet, on the other hand, is the best for anyone wishing to save money and willing to sacrifice a bit of their internet speed along with it.