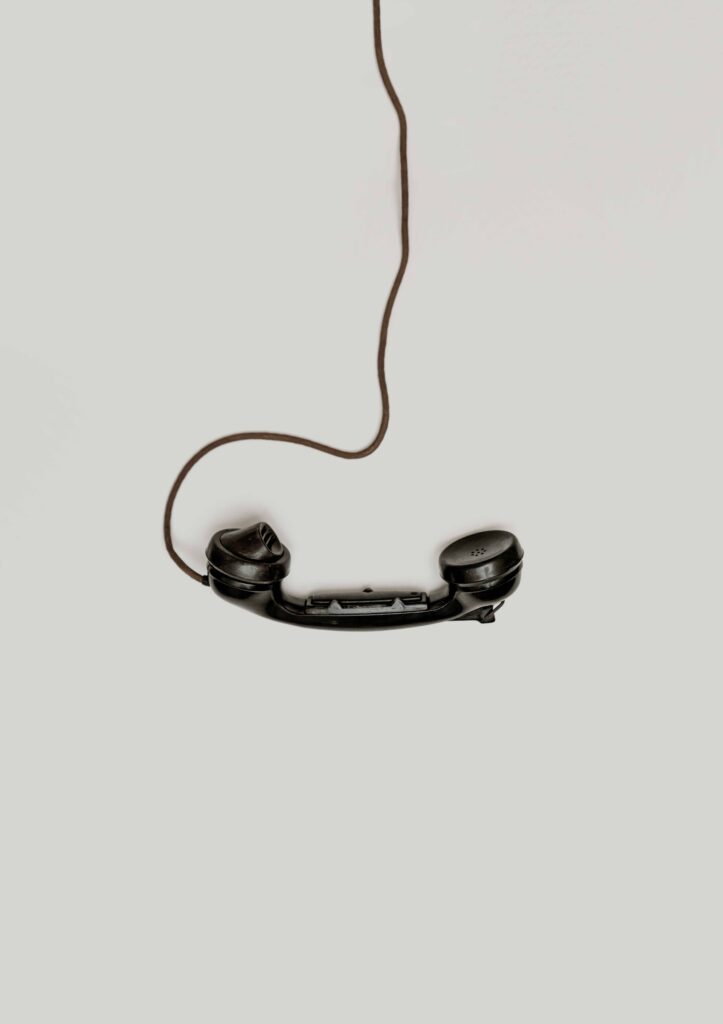 Is it possible to have access to affordable internet service without being dependent on the phone line?

At first, this sounds hard to believe with all providers use these trapping plans that force consumers to take expensive bundled deals to “save” money.

But when you check current options, you can get cheap internet service without a phone line, and it’s more than feasible to save you even more money on your bills.

It’s especially awesome if you want to do some cord-cutting to save on tv costs as well as cable costs. Canceling cable TV and paying for streaming websites are a better investment if you barely use the TV. But that means you will need a good internet service to make up for that experience.

Its become known that many Americans under the ages of 40 are not watching TV as they did 5 years ago and that thanks to the web streaming and high-speed internet are currently available.

So let’s get into the nitty-gritty

Is it possible to get cable internet without cable TV?

You can get cable internet without the price of cable and here’s how.

Stop being dragged down by mandatory cable pricing or bundled deals that trap into packaged plans that you probably don’t need.  There are internet & phone deals that are cheap enough to get the bare minimum of what you need to get by.

Cable internet comes in handy, if there are cable lines in your neighborhood, you will be able to get an internet connection quickly without having to deal with any cable TV.

You also have the option to use Wi-Fi hotspots too. Most providers have hotspots, especially in the larger towns. You can also use the provider’s mobile apps to find great hotspots.

It will give you a good idea of what hotspots you can find and where you will be able to find them, so try to consider all of that.

What are the available internet Alternatives?

Cable internet is normal, but most of the time it ends up being dependent on the phone line which many Americans living in remote and unserviceable area cant get.

Other alternatives like Fiber, WIFI, public wifi, hot spots, Aircards, and satellites come with their own limitations when I concern web streaming services.

Especially when you count in the obvious pitfalls of each service

Finding alternatives can be tricky and time-consuming if you are in that situation, but depending on where you live and ultimately your budget, many options may work for you.

There are some cheap internet services where you are not required to have a phone. A good one is Buckeye Broadband internet, it costs you $9.99 per month and it delivers a starting point of 10 Mbps which is good for streaming.

Then you have Cox Internet Starter which is $19.99 per month. The interesting thing is that starting the internet speed is also 10 Mbps, even if the price is double.

That being said, the Frontier Simply Broadband is $20 per month and it starts with 1 Mbps.

If you want faster internet without paying a lot of money like for Xfinity Performance Starter Internet can be a good one as it’s $29.99 and it will start at 15 Mbps.

Of course, some additional fees can apply, and the contract term might end up lowering the price per month. If you’re lucky or bite the bullet at the right time, you will notice that some of the companies run promotions for cheaper internet rates.

The trick about getting a new internet provider, and you probably know the answer to this tip. Get a fixed price guarantee on your internet fees so you can avoid fluctuating fees. Can you get a standalone internet plan without TV or phone lines?

Yes, although initially, that was not the case. But nowadays many providers understand the cord-cutting phenomenon and they are adapting to what the customers want.

In this situation, they are offering at least a single standalone internet option, if not more. Xfinity has one, so does Frontier, CenturyLink, and AT&T. The challenge with these is that they can be more expensive, especially if you compared to the regional providers. However, if you check you will notice that most ISPs have a dedicated internet plan.

If you stream content or play games, then Wi-Fi would be great for you. There’s no need to get TV or phone services just to acquire the internet you want. You can pay for it separately, and it will help quite a bit.

What about the cheapest cable internet without TV?

Cheap internet is not always the best internet as there are issues pertaining to connection problems, slow speeds and data caps. Getting the right internet connection is essential to avoid headaches from expensive cancellation fees, long term contracts and rate increases.

Spectrum Internet (Best Coverage) – Its not the cheapest internet, but they do have regular promotions if you buy through the right authorized dealers which may get you in below their starting prices of $49.99 per month mark.

AT&T Internet (Best Coverage) – They have been around for a long time and they are known for their Direct TV services. Their internet starts at $49.99 which is not the cheapest, but you can count of the reliability.

Cox Internet Starter – Cox provides a full suite of internet, cable and home automation services which were founded in 1962. You can find their internet starting at starting at $19.99.

Xfinity Internet – Xfinity is a subsidiary company to Comcast who provides end-to-end internet services of all kinds starting at $29.99

Buckeye Broadband – Buckeye broadband is a telecommunications service that started in 1965 under the parent company called Block Communications. Highspeed internet services start at $9.99 per month

Optimum – Known for the extensive internet plans as well as TV services call Cablevision and you can land an a standalone internet plan for about $29.99

Then you have Mediacom Internet plans that start at $29.99 per month – It is a relatively new company in comparison to the many providers that offer internet without phone lines needed. The company first started in 1995.

Is it possible to get WiFi for free without paying for an internet connection?

There are many privacy and security prone issues with free public wifi where never use them unless you need to. Public wifi is hotspots for hackers to take advantage of people where the hotspots are illegally set up to steal your personal information like passwords and bank card numbers to hackers.

Beyond the security risks, yes you will be able to use public wifi as a way to save on your internet usage.

However, it is my recommendation that you play it safe with your web browsing and web streaming and you may be able to get cheap cell phone data packages without the need of paying for a monthly internet connection.

Here are a few pros and cons that come to mind:

Public places like libraries, universities, coffee shops, hotels, gas stations, book stores, and many other similar locations. While this requires you to get out of the house, it’s a great way to use the internet without paying anything.

As you can see, it’s possible to have access to the internet without having a cable or a phone line in your area. In some cases, you must be very creative, but the results you get from something like this will be extremely interesting.

All you have to do is to check them out and you will be heavily impressed with the results. The internet connection prices are very affordable, and sometimes you can even get deals from internet service providers. If you have enough patience, you can easily obtain amazing results!